No pay cut for Central govt contract workers during lockdown

New Delhi, March 24 (IANS): In a major relief for outsourced professionals and contractual workers in central government offices, ministries and departments, the Finance Ministry's Department of Expenditure on Monday announced that all contractual worker in such departments would receive their full pay during the lockdown period in several states amid the coronavirus crisis.

The instruction shall be in force till April 30, said an official memorandum by the Department of Expenditure.

In a tweet, Finance Minister Nirmala Sitharaman said that as due to isolation measures to contain the spread of novel coronavirus, several contractual workers may be unable to attend work, and the Finance Ministry has issued orders to declare this period as "on duty" and wages will be paid accordingly.

"Due to social distancing and isolation measures to contain the spread of COVID19, there is a likelihood of number of contractual labour & outsourced staff working for Govt of India being unable to attend work, resulting in deduction in wages, thus causing hardship to them," she said.

"The @FinMinIndia has issued orders to declare this period as 'on duty' and wages paid accordingly. (2/2) #IndiaFightsCorona," the minister said in a second tweet.

The office memorandum issued by the Department of Expenditure said that the instruction shall also apply to subordinate offices and statutory bodies of the Central government.

Earlier in the day, the Ministry of Labour and Employment advised private companies and entities to desist from job cuts or pay cuts during these troubled times.

"If any worker takes leave, he should be deemed to be on duty without any consequential deduction in wages for this period," the ministry said in a statement. 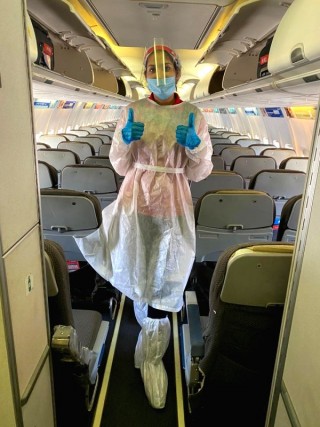 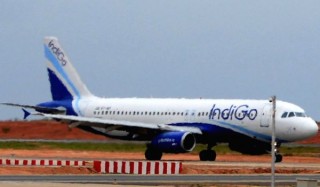