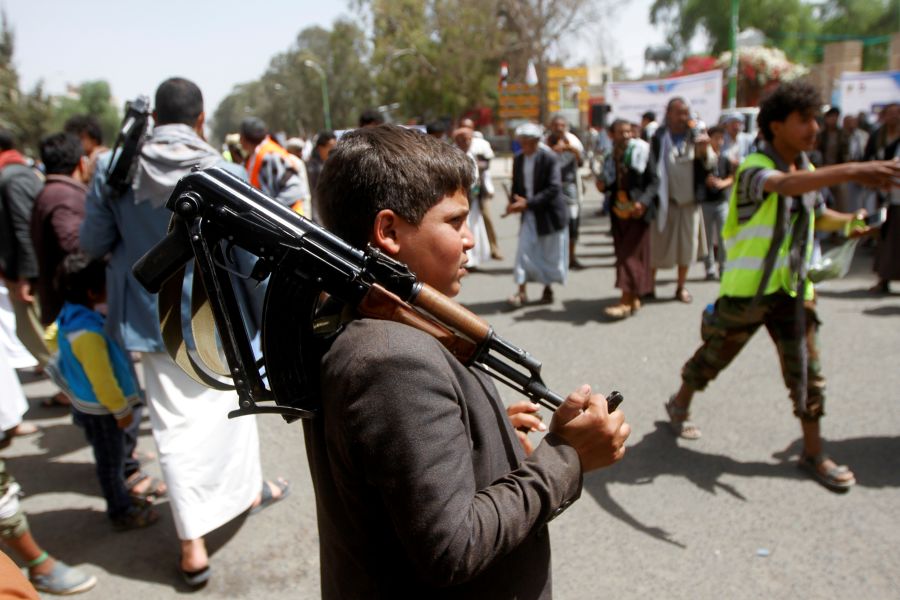 A boy carries a weapon as he and Houthi supporters are seen during a gathering in Sanaa, Yemen on April 2, 2020. (REUTERS File Photo)

ADEN/SANAA, April 10 (Reuters): A nationwide ceasefire in response to the global coronavirus outbreak went into effect in Yemen on Thursday, raising hope for an end to the five-year-old war that has pushed millions to the brink of famine.

A Saudi-led coalition fighting Yemen's Houthi movement said it would halt military operations from 0900 GMT for two weeks in support of United Nations efforts to end the conflict that has killed more than 100,000 people.

The Iran-aligned Houthi movement, which controls the capital Sanaa and most big urban centres, has yet to announce whether it will follow suit in what would be the first major breakthrough in peace efforts since late 2018.

The coalition said its move is intended to facilitate talks sponsored by U.N. envoy Martin Griffiths for a permanent truce, motivated in part to avoid a potential outbreak of the new coronavirus, though no cases have been reported in Yemen.

U.S. Secretary of State Mike Pompeo in a statement said Washington welcomed the ceasefire announcement and urged Houthis to respond in kind to the coalition's initiative. He called on all parties to cooperate with Griffiths' efforts for talks.

In a statement, U.N. Secretary-General Antonio Guterres urged the Saudi-backed government and the Houthis to engage "in good faith and without preconditions" in the talks to agree a nationwide truce mechanism, humanitarian and economic confidence-building steps and a resumption of negotiations on a political settlement.

"We are tired of the war," said 49-year-old Abd al-Basset Muhammad, who owns a juice shop in the southern port of Aden, interim seat of the Saudi-backed government. "If the war hasn't already killed you, you are dying of hunger or disease."

The conflict, widely seen in the region as a proxy war between Saudi Arabia and Iran, has been in military stalemate for years. Riyadh last year took over most of the costly and unpopular military campaign after coalition partner the United Arab Emirates significantly scaled down its presence.

Some Saudis and Yemenis residing in the kingdom, where cities have been targeted by Houthi missiles, welcomed the news.

"A lot of money was spent on the war. If there was no war, that money would be spent on education," Saudi national Ammar Khaled told Reuters outside a supermarket in the capital Riyadh.

A Houthi official said on Wednesday the group had sent the United Nations a proposal calling for an end to the war and what it describes as a coalition blockade. The coalition, which patrols the coast and controls airspace, denies imposing a blockade and says it aims to halt import of weapons.

In the Yemeni capital, some remained sceptical.

Engineer Abdulrahman al-Qadi said he saw no point in only a two-week ceasefire. Ahmed al-Nuwaira, a member of Sanaa's parliament, agreed: "Let them (the coalition) open the airports, (humanitarian) corridors and ports," he said.

The United Nations and Western allies have pointed to the threat of the coronavirus to push the combatants to restart talks to end the war, which has shattered Yemen's health system.

The U.N. humanitarian coordinator in Yemen, Lise Grande, told Reuters at least half of Yemen's population was in a "very degraded health status" while three quarters require some form of humanitarian assistance or protection.

"There aren't sufficient supplies, capabilities, facilities. If the virus spreads the impact will be catastrophic," she said.

The warring parties last held U.N.-sponsored political negotiations in Sweden in 2018. They agreed a peace deal for the Red Sea port city of Hodeidah, but this has yet to be fully implemented because of deep mistrust on all sides.

Yemen witnessed a lull in hostilities after Saudi Arabia and the Houthis began back-channel talks late last year. But there has been a recent increase in attacks, including Houthi missile launches at Saudi cities and retaliatory coalition air strikes.

Two weeks was not enough time to prepare for any coronavirus outbreak, she said.

The Houthis ousted the government of Abd-Rabbu Mansour Hadi from power in Sanaa in late 2014, prompting the coalition to intervene in March 2015 to restore him. The Houthis say they are fighting a corrupt system. 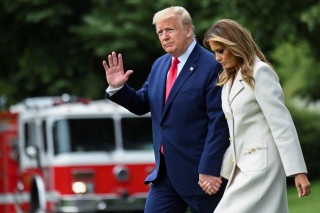 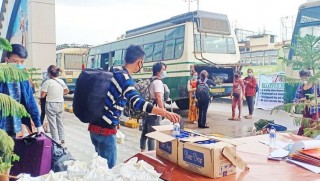