Smokers likely to be more at risk from coronavirus - EU agency 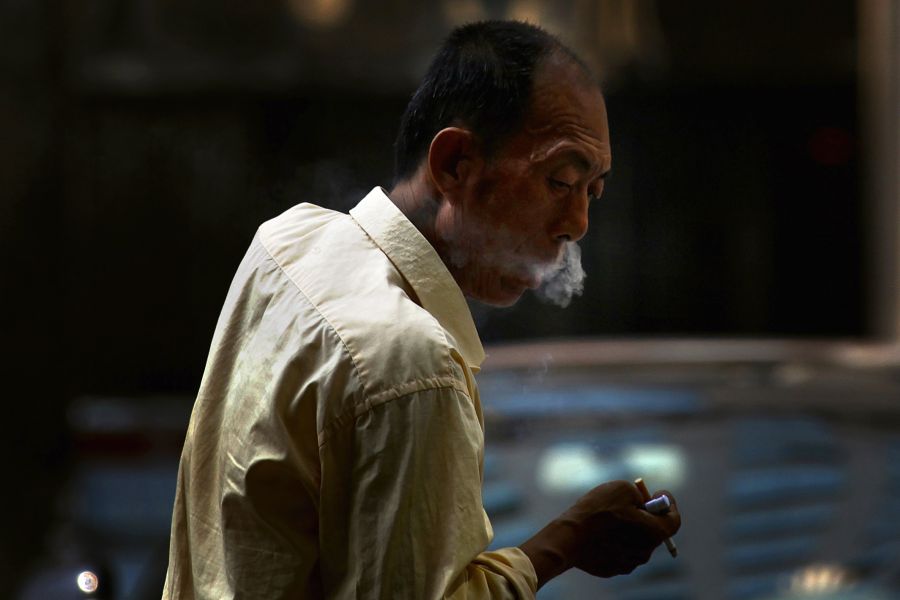 A taxi driver smokes a cigarette as he takes a break in central Beijing on May 28, 2012. (REUTERS File Photo)

In its updated assessment of the risks caused by the coronavirus, or SARS-CoV-2, the European Centre for Disease Control and Prevention (ECDC) included smokers among those potentially most vulnerable to COVID-19, the disease caused by the virus.

It also said data from China showed 80% of people infected with the disease had only mild symptoms, but in Europe that percentage dropped to 70%, as three in every 10 cases have required hospitalisation.

Patients above 70 years of age and people with underlying conditions such as hypertension, diabetes or cardiovascular disease are among the most vulnerable to COVID-19. Men are more vulnerable than women, the EU body said in its report.

Smokers have also appeared to be more susceptible to breathing complications caused by the disease, and the ECDC said it was advisable to identify them as a potential vulnerable group, confirming an earlier assessment.

The agency cited a study by Chinese doctors which on a sample of 99 patients affected by the coronavirus found that acute smokers were more at risk of dying than elderly people.

The ECDC report also said smoking was associated with heightened activity in the lungs of an enzyme, ACE2, that could make patients more vulnerable to COVID-19, citing a study conducted by Guoshuai Cai, from the University of South Carolina.

The activity of ACE2, or angiotensin converting enzyme 2, also increases with age and with some kinds of hypertension treatment - both risk factors - the ECDC said.

The study, also based on a small sample, concluded that smokers may be more susceptible to the virus.

It added that former smokers appeared to be more at risk than current smokers because the enzyme was more active in different cells in former smokers.