TOKYO, March 26 (Reuters): Japan awoke on Wednesday to the deflating reality that the Olympics they had hoped to host in Tokyo this summer were now probably 16 months away after the coronavirus crisis forced organisers into an unprecedented postponement.

The International Olympic Committee (IOC) and Japanese government finally succumbed to intense pressure from athletes and sporting bodies around the world on Tuesday when they agreed to put back the Games until 2021.

It was a huge blow to Japan, which has invested $12 billion in preparations, but also for the prestige of the Olympic movement and its leader, Thomas Bach, who had come under fire for not reacting sooner in the face of the global health crisis.

Japan Olympic Committee (JOC) President Yasuhiro Yamashita said that the decision had come earlier than he thought it would, but that he was determined the host nation's athletes would be ready to compete in 2021.

"Now that the decisions have been made, let's take this positively, reset our mindset," he told a news conference.

"With a fresh mind, not giving up, I want to go through this challenge heading into next year."

Japanese government officials said Prime Minster Shinzo Abe had phoned U.S. President Donald Trump to explain the postponement as they sought to further cushion the economy from the twin blows of the coronavirus and the delayed Games.

Later on Wednesday, Trump tweeted: "Congratulations to Prime Minister Abe of Japan, and the IOC, on their very wise decision to present the Olympics in 2021. It will be a great success, and I look forward to being there!"

Tuesday's decision came 122 days before the planned opening ceremony at Japan's newly built National Stadium, which was tousher in the 16-day event featuring 11,000 athletes from 206nations and territories.

The clock in front of Tokyo Station, which had been displaying the number of days until the Games, ceased its countdown and reverted to Wednesday's date and time.

Although 14 major corporations have indicated they would remain in the IOC's global partnership programme despite the delay, local organisers might have some negotiating to do to retain their own Games-specific sponsors.

Tokyo Gas Co Ltd said it would decide whether to continue sponsorship for another year depending on conditions, including cost.

"We don't have an answer to whether or not we will continue our sponsorship as we have just heard about the postponement," Tokyo Gas President Takashi Uchida told a news conference on the company's new business plans.

"We will make a decision after we learn about details."

Athletes around the world, many struggling to train because of restrictions put in place to contain a virus that has killed more than 17,200 people, have expressed disappointment but largely welcomed the decision.

Many other questions remain about the re-arranged Games, not least when they will happen after the IOC announcement stated only that they would take place "not before the end of summer 2021".

Somewhere around the original 2020 dates of July 24-Aug. 9 looks most likely, especially after organisers confirmed the marathon and race-walks would remain in Hokkaido where they were moved because of the sweltering Tokyo summer heat.

Those dates would require the shifting of other major events scheduled next year, in particular the athletics world championships in the United States and the swimming equivalent in the Japanese city of Fukuoka.

World Athletics chief Sebastian Coe has suggested its championships in Eugene, Oregon, could be moved to 2022, while swimming's FINA said they would discuss a rescheduling of their event with Tokyo organisers and the IOC.

The Olympic flame, already lit at Olympia in Greece and taken to Japan for a now-cancelled torch relay, will stay in the host nation and the Games will retain the title Tokyo 2020.

"This Olympic flame will be the light at the end of this tunnel," IOC chief Bach said on Tuesday.

U.S. Anti-Doping Agency (USADA) chief Travis Tygart raised the prospect that postponement might open the door for convicted drug cheats to compete for medals, an issue he told Reuters would need to be tackled.

The 57 percent of athletes who had already booked spots in Tokyo face a wait to discover whether they will have to qualify again, although Australian Olympic Committee (AOC) chief executive Matt Carroll said they would not.

U.S. athletes in the major sports of athletics, swimming and gymnastics had more clarity with their national federations announcing Olympic trials would now be held in 2021.

For some athletes, an extra 12 months might be too long and 38-year-old Swiss Nicola Spirig, who won triathlon gold at the 2012 London Olympics, said she would be considering her options.

"I am ... glad to have clarity now and fully support the IOC's decision (but) as far as my sporting future is concerned, the decision obviously has an impact," the four-times Olympian posted on Instagram.

For others, including Japanese tennis player Kei Nishikori and Olympic sprint champion Wayde van Niekerk, it will provide extra time to get fit for the Games after injury setbacks.

"This gives me more time to work and strengthen myself to be in even better shape for the Olympic Games," van Niekerk, whose world record run in the 400 metres final was one of highlights of the Rio Olympics, told South Africa's Daily Maverick.

"As much as it is a downer that it's not happening this year, it will still happen." 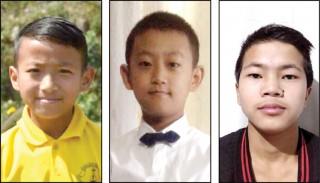 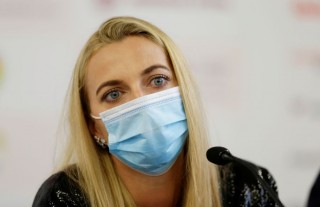 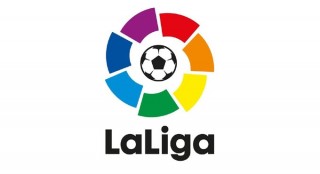 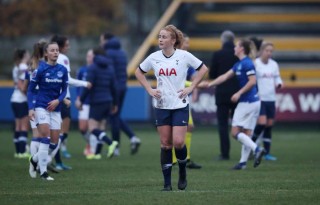 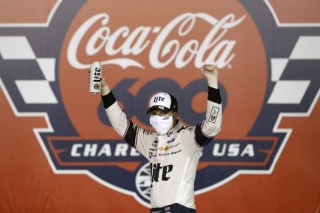 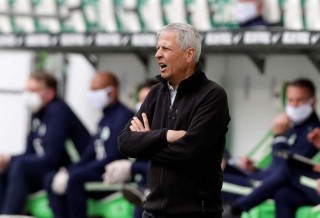