New Delhi, January 23 (IANS): In a major relief for small traders with an annual turnover of Rs 5 crore or less, the government on Wednesday announced the extension of the cut-off date for filing monthly GST returns by up to 4 days.

While the return filing date for firms with an annual turnover of Rs 5 crore or more would remain the 20th of every month, the deadline for those with turnover of less than Rs 5 crore has been staggered.

Accordingly, firms with less than Rs 5 crore turnover and registered in 15 states and Union territories (UTs) such as Chhattisgarh, Madhya Pradesh, Gujarat, Daman and Diu, and Dadra and Nagar Haveli will now have the 22nd of the month as the last date of filing GSTR-3B returns without late fees.

"This category would have around 49 lakh GSTR-3B filers who would now have 22nd of every month as their last date for filing GSTR-3B returns," a Finance Ministry statement said.

For the remaining 46 lakh taxpayers from the 22 states and UTs like Jammu and Kashmir, Laddakh, Himachal Pradesh, Punjab, Chandigarh, Uttarakhand, and Meghalaya, the last date for filing the return in GSTR-3B form would the 24th of the month without late fees.

The Finance Ministry said that the necessary notification in this regard would be issued later by the competent authority.

The Ministry said that the decision had been taken in the wake of difficulties faced by the taxpayers regarding filing of GSTR-3B and other returns.

"The matter has been discussed by the GSTN (GST Network) with Infosys, the Managed Service Provider, which has come out with above solution to de-stress the process as a temporary but immediate measure," the ministry said.

"For further improving the performance of GSTN filing portal on permanent basis, several technological measures are being worked out with Infosys and will be in place by April this year," it added.

Rajat Mohan, Senior Partner, AMRG and Associates said that the move will be a respite for trade and businesses but there are several issues with the overall design of the GSTN that needs to be addressed in time. 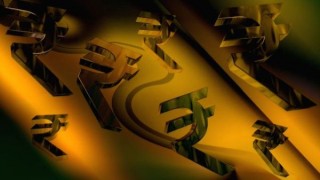 Amid sharp GDP data revision, debate continues over its fairness
Business / 31st May 2020 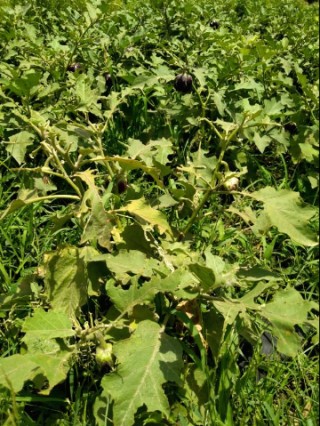 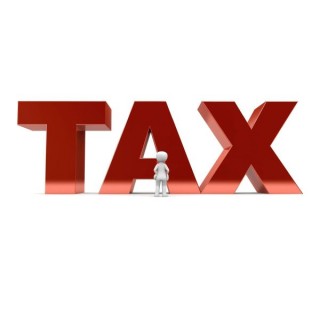 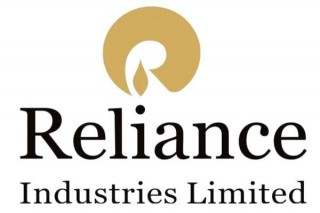 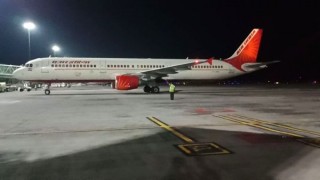 Int'l flights not to operate till June-end, decision in July
Business / 31st May 2020 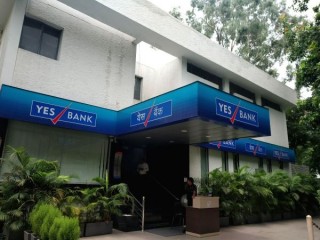