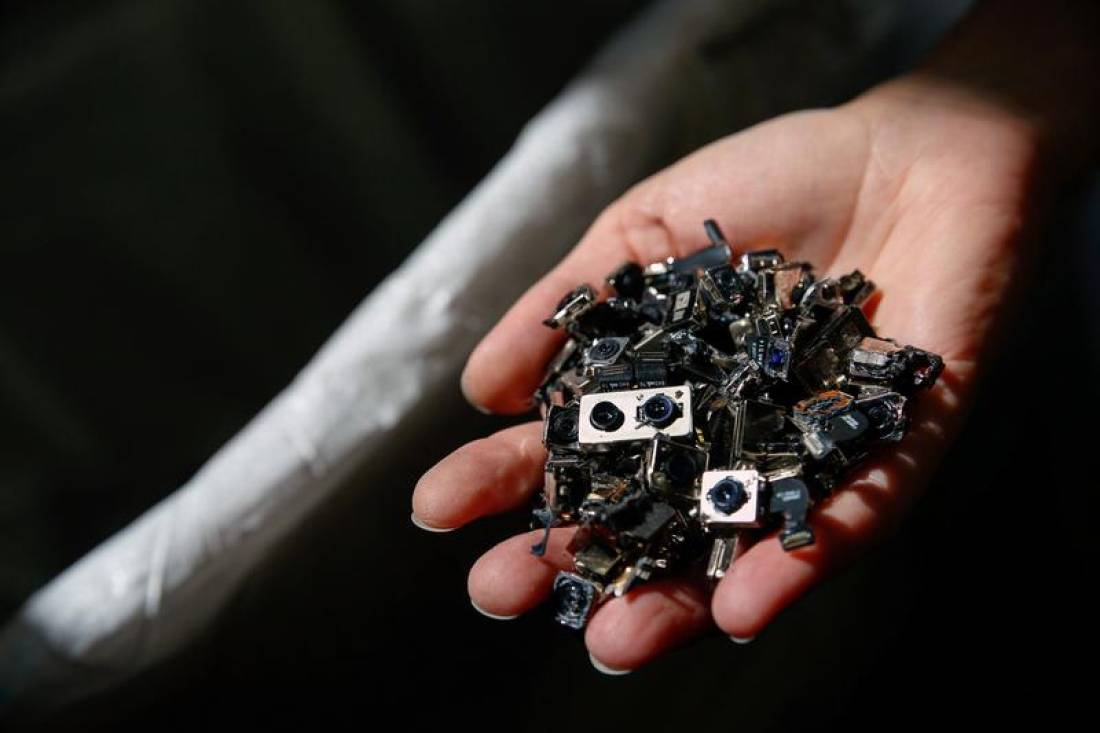 Components taken from iPhones, like camera modules, are sorted into large bins for further processing after Daisy deconstructs them at an Apple recycling facility in Austin, Texas, U.S., August 21, 2019. REUTERS/Spencer Selvidge

New report shows the world is using up more raw materials, while recycling less and urges greater efforts towards a circular economy

KUALA LUMPUR, January 21 (Thomson Reuters Foundation) - The proportion of raw materials the world is reusing has fallen, researchers said on Tuesday, warning of a "global disaster" as annual consumption of natural resources rose to 100 billion tonnes for the first time.

Just 8.6% of the 100 billion tonnes of materials - including minerals, metals, fossil fuels and biomass - was put back into service in 2017, said a report by Amsterdam-based social enterprise Circle Economy, using the latest available data.

That compares with 9.1% of materials that were used again two years earlier, when annual consumption was 93 billion tonnes, CEO Harald Friedl told the Thomson Reuters Foundation.

"For the first time in history, more than 100 billion tonnes of materials are entering the global economy every year," he said.

"We are going from bad to worse in terms of circularity. This is really dramatic news at the beginning of this year, which only points to one thing: action."

To reduce waste and planet-warming emissions, and keep climate change in check, economies should seek to become "circular" by reusing and recycling products, green groups say.

The amount of materials the world uses has tripled since 1970 and could double again by 2050 if no action is taken, the United Nations estimates.

Friedl said the world was predominantly relying on extracting virgin materials to fuel growth, rather than making better use of existing resources.

"We are risking global disaster if we continue this way of limitlessly using the world's resources," he said, urging faster action to keep the average rise in global temperatures to limits adopted in the 2015 Paris Agreement.

Governments must lead the change in their economies, he said, by collaborating on circular strategies, working with businesses, green groups and academics, and creating national roadmaps.

So far, 13 European countries have adopted such roadmaps and in 2019 Colombia became the first Latin American country to launch a similar policy, the report said.

That would make it easier to identify opportunities and help economies shift to a more sustainable model, he said by phone from the World Economic Forum meeting in Davos, Switzerland.

A global coalition in support of circular economies was also needed, as today's voluntary and often fragmented efforts could not drive transition fast enough, he added.

"The circular economy provides a tangible framework for reducing our impacts, protecting ecosystems and living within the means of one planet," she added in a statement. 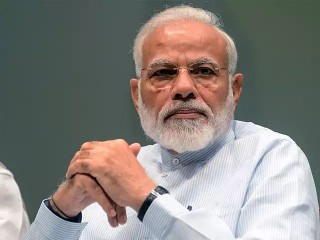 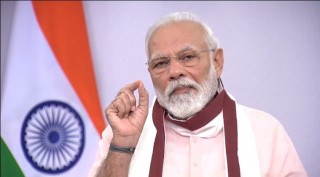 No crisis can determine India's future
Featured News / 30th May 2020 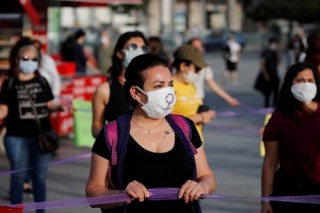 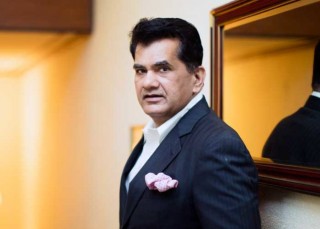 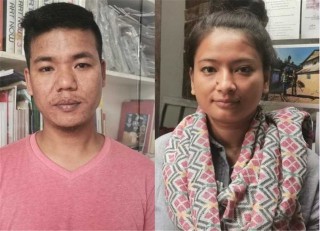 Kathmandu Triennale: From poets to Shamans
Featured News / 27th May 2020 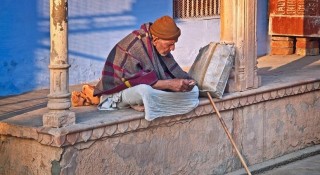