Is ‘One Accord, One Solution’ prerequisite for an ‘honourable and acceptable solution’ to the Naga political issue? Give reasons 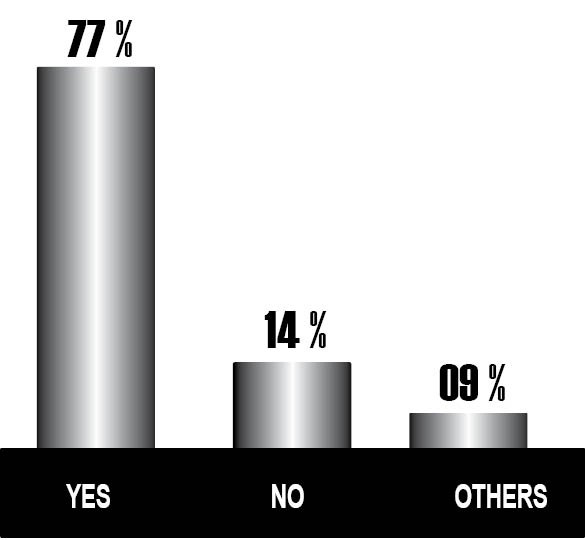 •    One Accord One Solution is the only way. However this is not possible under many factions and self interest. If Nagas were one people and united then it would be possible and acceptable, we being many individual groups who make claims to speak for the rest. Will prevent it and cause much unrest.
•    'One Accord, One Solution' provides common platform, understanding and unity for all the Nagas to pave the way for an 'honourable and acceptable solution' to the Naga political issue and it is also necessary not to repeat the history of previous agreements such as 16 Point Agreement and Shillong Accord.
•    Because, it is the inherent right and aspiration of all the Naga people to have their own right to self-determination in their territorial homeland under one Naga national flag & constitution (Yezabo) being recognised. The output of the ongoing Indo-Naga political talk will be the yardstick either to determine a new beginning or the end of the long-drawn Naga nation building. Hence,' a Naga consensus' is imminent in finding a broad based single Agreement that will ensure an honorable and workable solution, once for all. 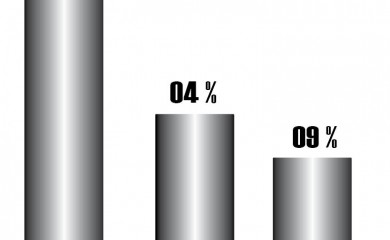 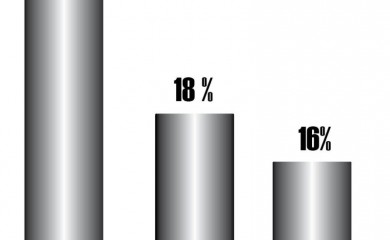 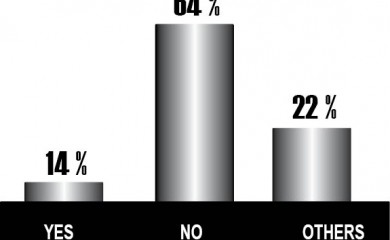 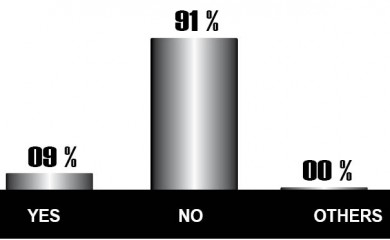 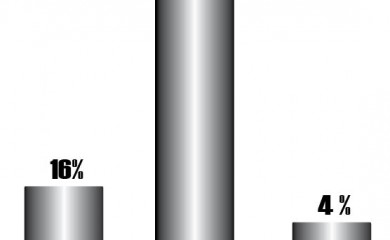 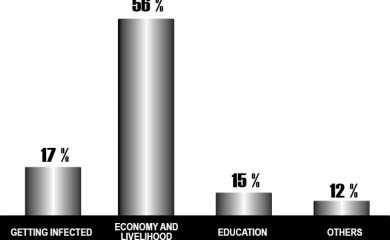 What is your biggest concern about COVID-19 right now? Give reasons
Weekly Poll Result / 29th August 2020