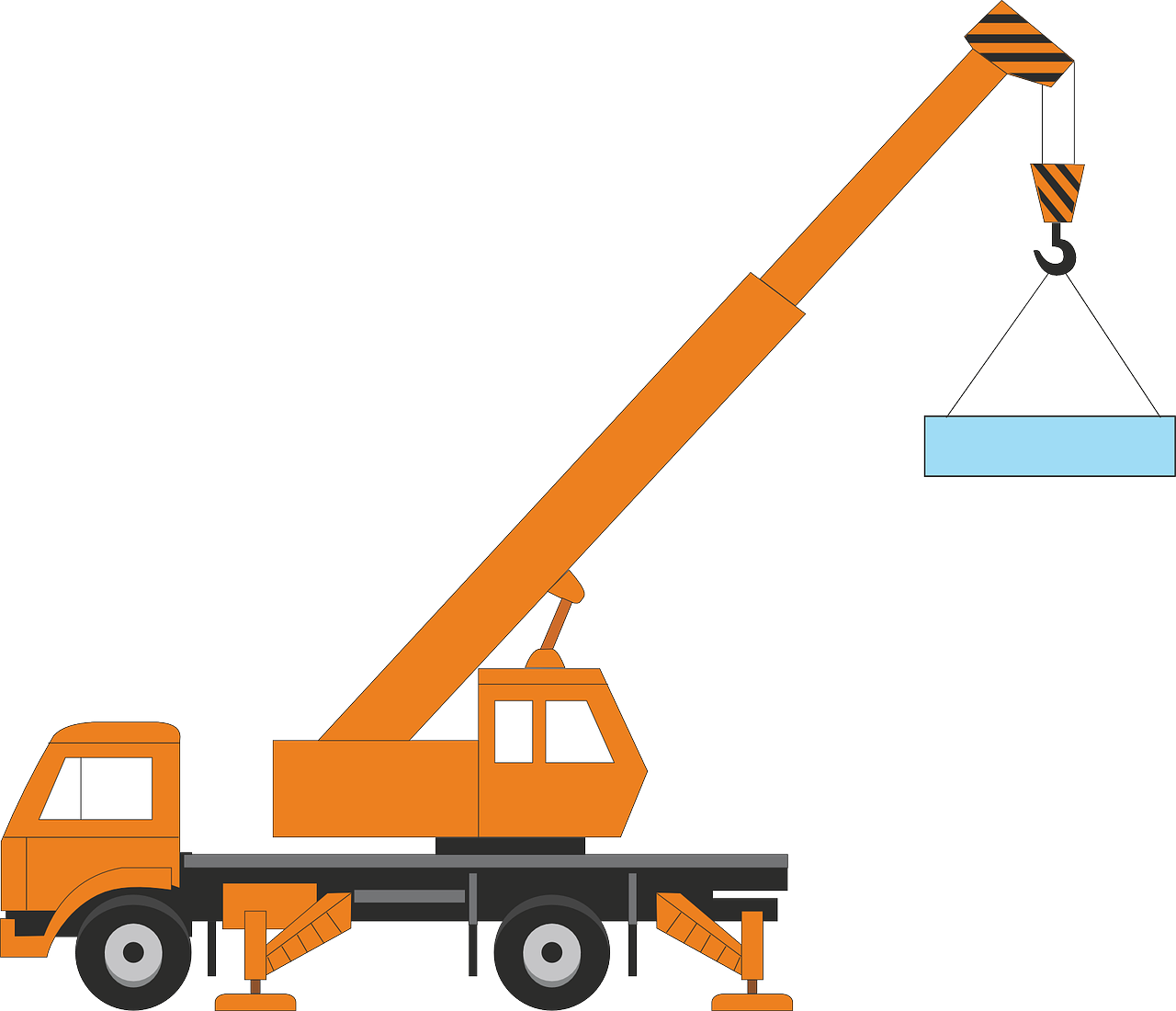 The Nagaland Industrial Policy, which was supposed to be formulated within the first year of the PDA, remains elusive. The last mention of the proposed policy was in December 2018 where again, the Chief Minister said his government was in the process of drawing up a new industrial policy to help promote Micro and Small Enterprises (MSE) with special focus on start-ups, including the agricultural sector.

The lagging economy and the State’s low revenue generation capacity has always been a go to topic of gripe for successive governments. The Industrial Policy was supposed to include key policy interventions to make the process of setting up businesses and enterprises simpler.

Department officials however pointed to some initiatives taken in the industry sector.

Among this was the Startup Nagaland Policy, which was approved by the Cabinet on February 15, 2019.

Appointed as the nodal department to implement the Nagaland Startup Policy, 2019, the Department of Industries & Commerce flagged off the Startup Nagaland Yatra on February 18, 2019, with the objectives to equip budding entrepreneurs with relevant resources available to pursue their ideas including government incentives and ecosystem support through organizations within and outside the state.

The IDAN partnered with the United Nations Global Compact to organize the ‘1st Northeast Summit on Developing Northeast through the Power of Entrepreneurship.’ An endeavour to attract investments in business and commerce, this was however held in December 2018.