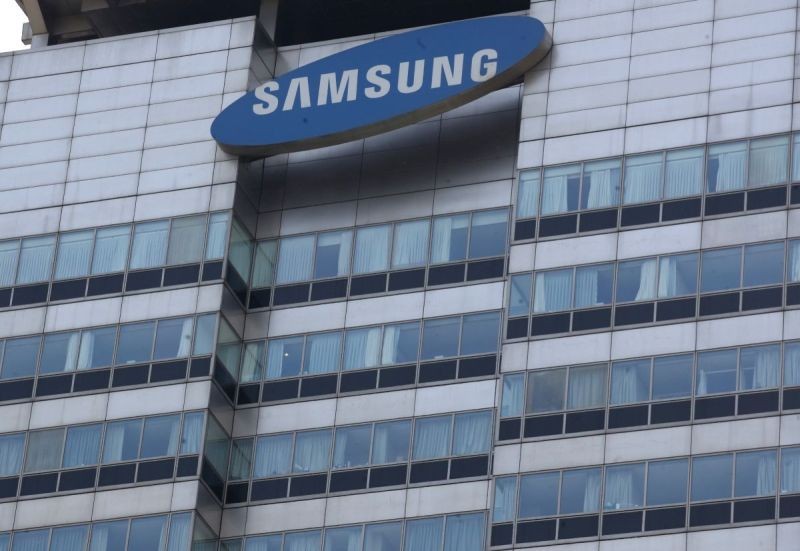 SEOUL, MARCH 29 (IANS): Samsung Electronics reclaimed the top spot in global smartphone sales in February, a report showed on Monday, after it narrowly beat Apple on the back of the early release of the Galaxy S21 series.

Samsung shipped 24 million units of smartphones for a 23.1 per cent market share last month, according to market researcher Strategy Analytics, outpacing Apple which sold 23 million units for a 22.2 per cent share.

In January, the South Korean tech giant logged a market share of 15.6 per cent, while Apple had 25.4 per cent, reports Yonhap news agency.

Samsung has been introducing new Galaxy S devices in mid-February each year, but this time, the company released its new flagship Galaxy S21 series in January in an apparent move to take over market share of Huawei, which is struggling from US sanctions, and better challenge Apple's iPhone 12 series that was released in October.

The market share gap between Samsung and Apple generally has been around 5 percentage points in February, but with robust sales of the US tech titan's iPhone 12 series, it narrowed to only 1 percentage point this time, Strategy Analytics data showed.