The Hans Foundation contributes to fight against COVID-19 in Nagaland 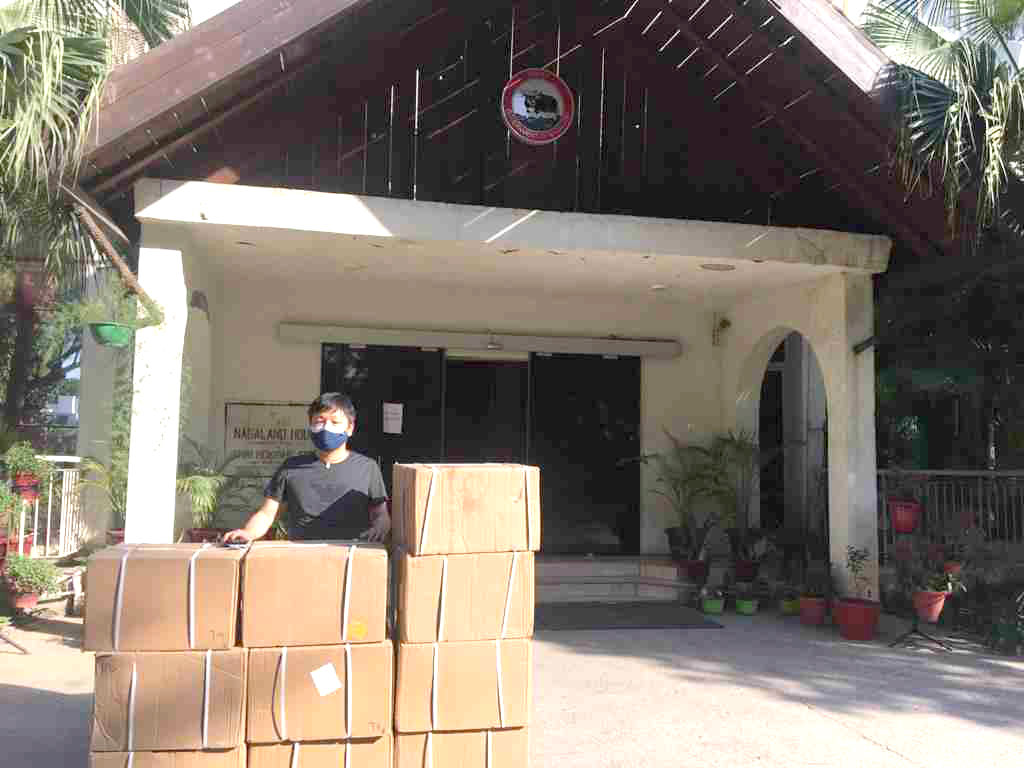 In its effort to provide support in the fight against COVID-19 all across the country, The Hans Foundation (THF), one of India’s largest public charitable trusts has also made significant contributions to Nagaland, at a time the state is battling the devastating second wave of the pandemic.

In an exclusive interview with The Morung Express, Brig Shalendra S Katariya (Retd), Chief Operating Officer of The Hans Foundation, expressed that “we are with the people of Nagaland in these difficult times and consider it our honour to be of any service to our fellow countrymen in this wonderful state.”

Brig Shalendra S Katariya (Retd), who looks after the North East for the Foundation, highlighted that The Hans Foundation is a charitable trust based in Gurugram, Haryana. Established in the year 2009, it was founded by Manoj Bhargav, a prominent businessman in the USA and Shweta Rawat, currently the Chairperson of the Foundation. “Since then, we have been working all over the country especially in the field of health, education and livelihoods,” he said.

Talking about the founders, he referred to Manoj Bhargav as somebody with a heart of gold, who is more passionate about support to India than anything else including his businesses. As for the chairperson and co-founder, he said, “Shweta Rawat strongly believes and strives to provide access to health care (including mental health care), education, livelihoods and clean water to as many of our fellow citizens as we can.”

In August last year, The Hans Foundation also provided an Advance Life Support Ambulance to Mon District Hospital, a place identified by late Temjen Toy, former Chief Secretary of Nagaland. “What has given me a lot of happiness is that the ambulance has been put to use to save lives,” he articulated while adding that “I have learnt that with its advance life-saving equipment like ventilator as also its capacity to carry large amount of oxygen, it has proved useful in saving lives.”

So far, Nagaland state is the only beneficiary of The Hans Foundation in the North East as far as COVID relief is concerned. However, in other aspects, it has also made major forays in the states of Manipur, Sikkim, Assam, Mizoram and Arunachal Pradesh.

With its mission “to identify and implement social development projects in areas of health, education, livelihoods and disability which are scalable and replicable, in partnership with NGOs, government and institutions,” The Hans Foundation has funded over 300 Non-Governmental organizations in 26 states.

“We are planning for more support in the state of Nagaland and God willing, we will find more resources,” Brig Shalendra S Katariya (Retd) put across. He is currently based in Tuli under Mokokchung district and prefers to identify himself as a social worker in the service of people.