Following are some of the major events to have occurred on November 09:

1938 - Nazi-inspired anti-Jewish riots took place across Germany after the murder of a German official in Paris. Jewish businesses were ransacked, synagogues torched and many Jews sent to concentration camps. The night became known as “Kristallnacht” (Crystal Night).

1953 - Dylan Thomas, Welsh poet and prose writer, died in New York after succumbing to whisky and drugs on a reading tour of the U.S.

1989 - East Germans on foot and in cars began arriving in West Germany and West Berlin only hours after the East German government threw open its border to the West.

1993 - The Ottoman bridge at Mostar in southwestern Bosnia, which endured scores of wars and invading armies over four centuries, collapsed into the Neretva River.

2002 - Iyad Sawalha, head of Islamic Jihad’s military wing and the top of an Israeli wanted list, was shot dead in the West Bank city of Jenin by Israeli forces. 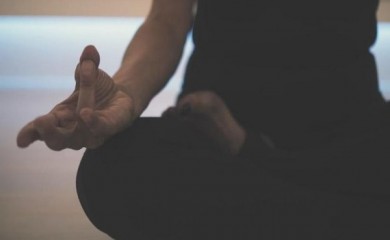 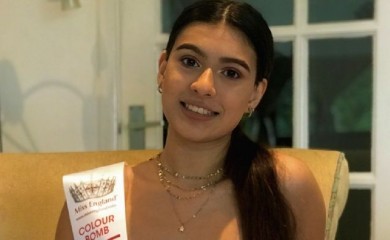 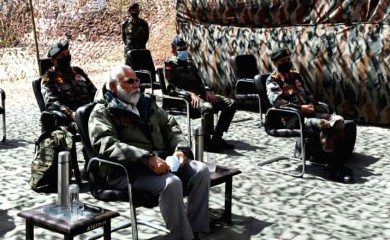 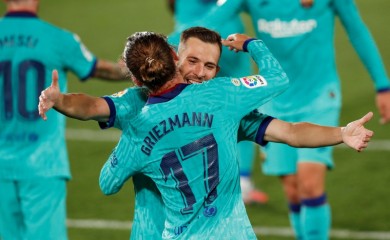 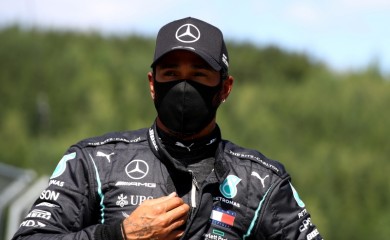 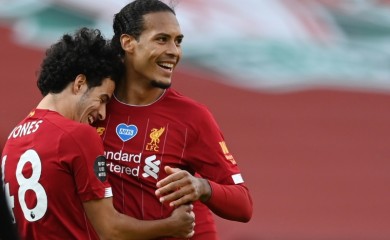 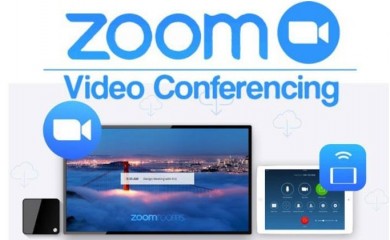 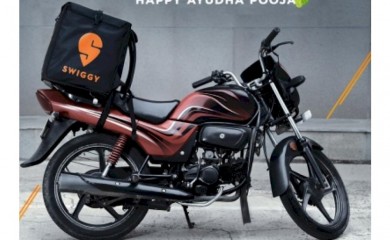