1236 - Ferdinand III of Castile and Leon take Cordoba in Spain.

1862 - Union forces, falling back from Richmond, fight at the Battle of Savage's Station.

1903 - The British government officially protests Belgian atrocities in the Congo.

1905 - Russian troops intervene as riots erupt in ports all over the country, leaving many ships looted.

1917 - The Ukraine proclaims independence from Russia.

1926 - Fascists in Rome add an hour to the work day in an economic efficiency measure.

1932 - Siam's army seizes Bangkok and announces an end to the absolute monarchy.

1951 - The United States invites the Soviet Union to the Korean peace talks on a ship in Wonsan Harbor.

1955 - The Soviet Union sends tanks to Poznan, Poland, to put down anti-Communist demonstrations. 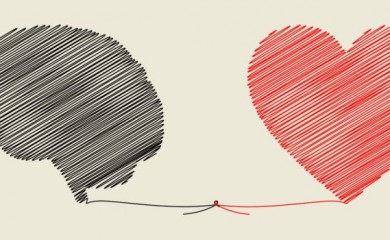 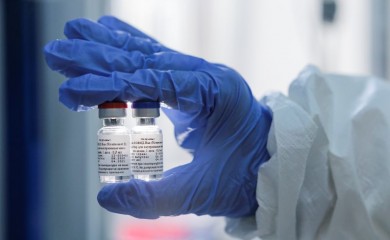 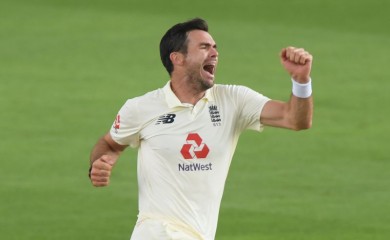 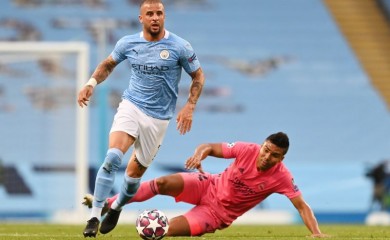 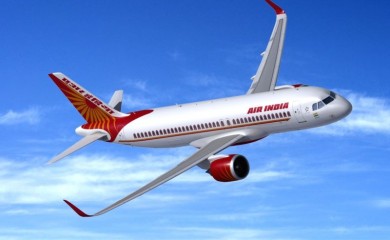 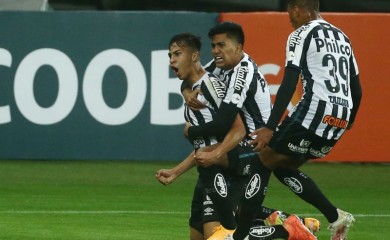 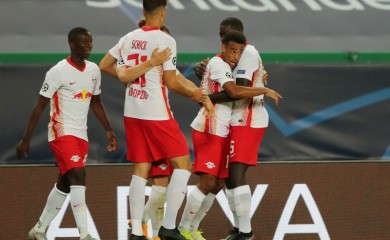 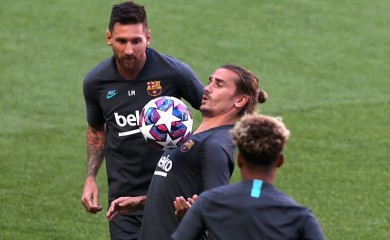 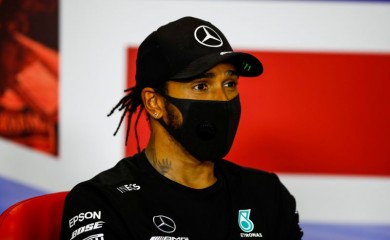 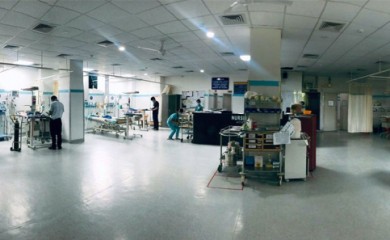