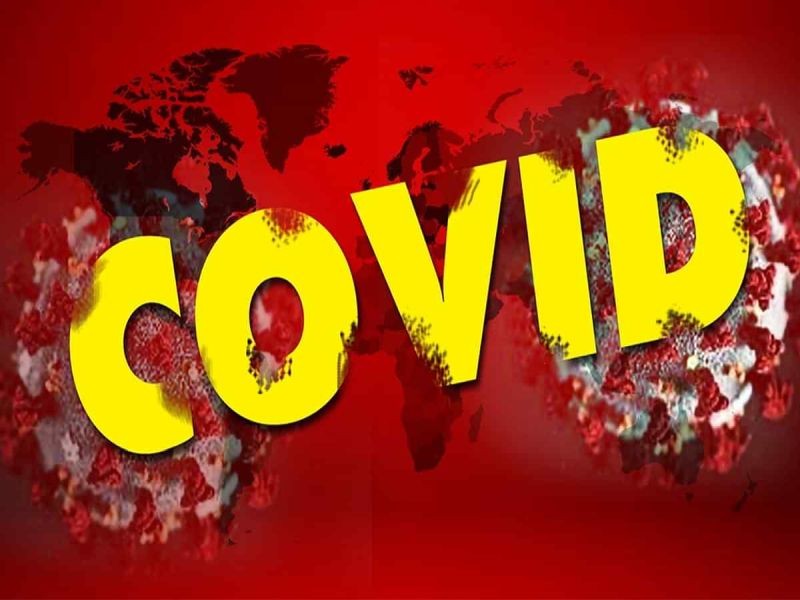 Indore (Madhya Pradesh), November 17 (IANS): The coronavirus pandemic has cast its shadown on the annual 'Hingot' festival or 'Hingot war', which the locals have been celebrating uninterrupted for the last around 200 years in Madhya Pradesh's Indore district, with authorities not allowing it to be held this year.

The administration did not permit the celebration of the Hingot festival, traditionally held a day after Diwali, in Gautampura area near Indore. The preparations for the unique festival start several months in advance in normal times.

Gautampura police station incharge RC Bhaskare told IANS that permission was denied this year as people would have gathered in huge numbers to witness the grand event, which posed a great risk of spread of the infection among attendees.

Indore remains a Covid-19 hotspot in Madhya Pradesh, with nearly 35,500 corona cases and more than 700 deaths.

The beginning of this war tradition has its own story. According to historians, the armies of kings ruling the area fought valiantly while guarding the Gautampura region in mediaeval India and attacked the cavalry of the Mughal army with hingots (a jungle fruit similar in shape to coconut) and prevented them from entering and capturing their territory.

Later, this tradition became associated with religious beliefs and has continued ever since. Till now, that is.

In this unique festival, teams from two villages attack each other with 'hingots', made by removing the jungle fruit's pulp and stuffing it with gunpowder, coal and brimstone. The groups from Gautampura and Rungi villages then ignite the fruit's stem attached to a rope (like a cracker) and throw these at each other like rockets as part of what locals call the 'Hingot war'.

Both groups hurl charred hingot shells at each other till one of them is defeated. A large number of people also get injured during this festival.

With a break in this unique tradition due to coronavirus pandemic, area people are unhappy that they could not witness the festival for the first time in recent memory.