Justice loses its character if it becomes revenge: CJI Bobde 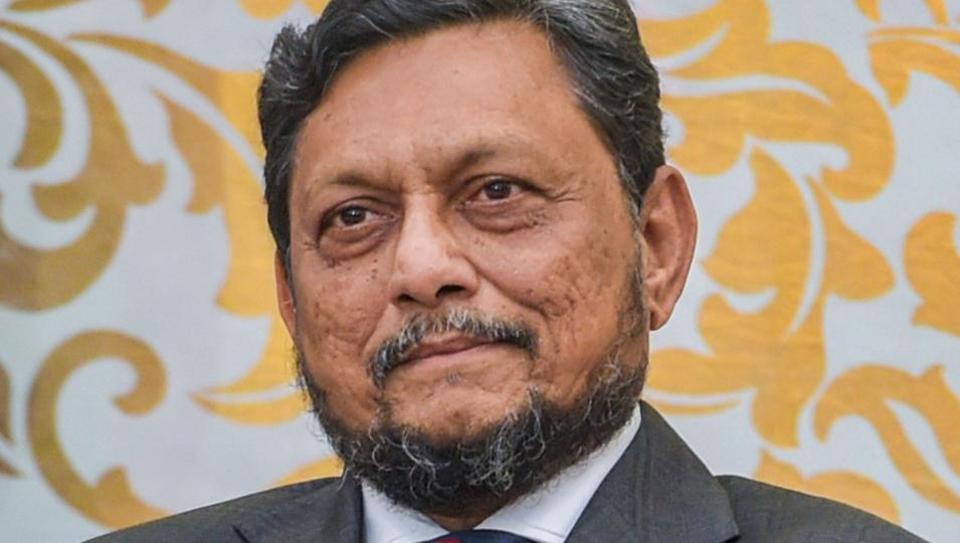 Jodhpur, December 7 (IANS) Chief Justice Sharad Arvind Bobde said on Saturday that justice can never become instant, and it loses its character if it becomes revenge.

The Chief Justice's remarks gain significance in the backdrop of "encounter" killings of four persons accused of rape-murder of a veterinarian by Telangana police. The police have faced criticism from various sections, although people at large have hailed the "punishment".

While inaugurating a new building of the Rajasthan High Court, the Chief Justice said, "Recent events in the country have sparked an old debate with new vigour. There is no doubt that criminal justice system must reconsider its position, reconsider its attitude towards time, towards laxity and towards the eventual time it takes to dispose of a criminal matter.

"But I don't think justice can ever be, and ought to be, instant. Justice must never take the form of revenge. I believe justice loses its character of justice if it becomes revenge."

The CJI said, "There is a need in the judiciary to invoke self-correcting measures, whether those measures should be publicised can be a matter of debate. But I believe the institution must correct itself as indeed it did during the much-criticised press conference (in 2018)".

The CJI was apparently referring to a press conference by four senior judges of the Supreme Court in January 2018, accusing then CJI Dipak Misra of violating conventions and allowing the executive to interfere in court affairs. All the four judges have since retired.

"Surprisingly no courses are available for conferring a degree or diploma in mediation. We have taken the initiative and have asked the Bar Council of India to work on this," he said.

Bobde said he envisages utilisation of Artificial Intelligence to improve the efficiency of justice administration system.