“‘Yeh Dua’ speaks of a new ray of hope as we go through this difficult times COVID-19,” the band stated.

“The Chronicles Band gives all the credits of their Band success to God and also the entire Gorkha Community of Nagaland, fans who had been constantly supporting TCB all this while,” they also acknowledged.

The Chronicles Band “aspires to make music of their own with different tastes and genres and their motive lies behind a great challenge to reach the people with their music.”

'Yeh Dua' was mixed and mastered by Nokrang Longkumer at Lkr Music Records and the videography was done by TBROS Entertainment.

The music video can be viewed from YouTube @The Chronicles Band Official channel. 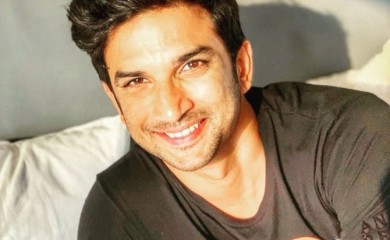 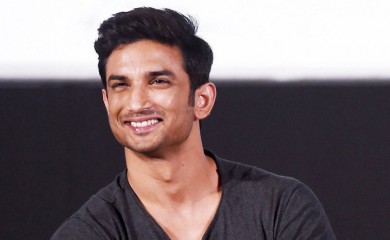