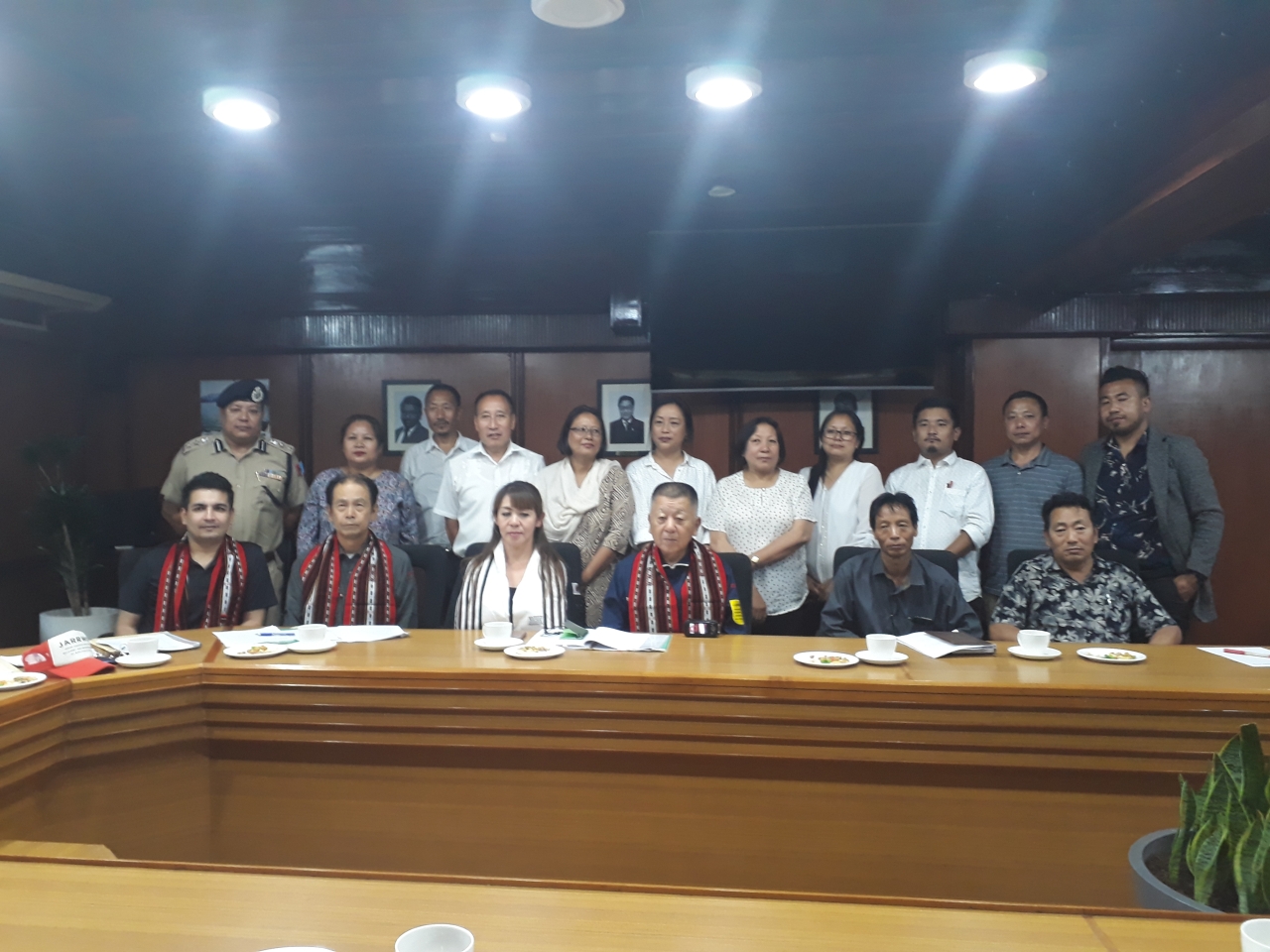 KOHIMA, SEPTEMBER 10 (MExN): A Japanese delegation arrived in Nagaland today as part of the first phase of the Japan Association for Recovery & Repatriation of War Casualties (JARRWC) to collect information on remains of Japanese war dead who were killed during World War 2.

The delegation, whose visit will last till September 20, met with State Government officials including Principal Secretary for School Education, Menukhol John in Kohima today.

They are also scheduled to conduct field investigation of burial sites based on the information collected in research activities so as to confirm the burial condition of the remains by excavating the soil surface at the site. The excavated site will be reburied, informed a DIPR report.

The team will be visiting villages like Jotsoma, Kigwema, Rusoma etc under Kohima district, where the information of the mortal remains of Japanese war dead is found.

Team leader, Kazuhiko Furumoto requested the State Government to support their survey mission and provide safety and security measures wherever needed. He also sought the support and guidance of Anthropology Department, Kohima Science College in ascertaining the information about the mortal remains from anthropological aspects.

He informed that the next phase of exploration is scheduled to be conducted from November 10 - 24, 2019 where the team will focus not only in plain areas but also in hilly and mountainous areas. In the second phase, the team will visit Yikhum village under Wokha district, Chakhabama, Jessami etc.

The State Government has assured support to the mission by providing necessary assistance and information.