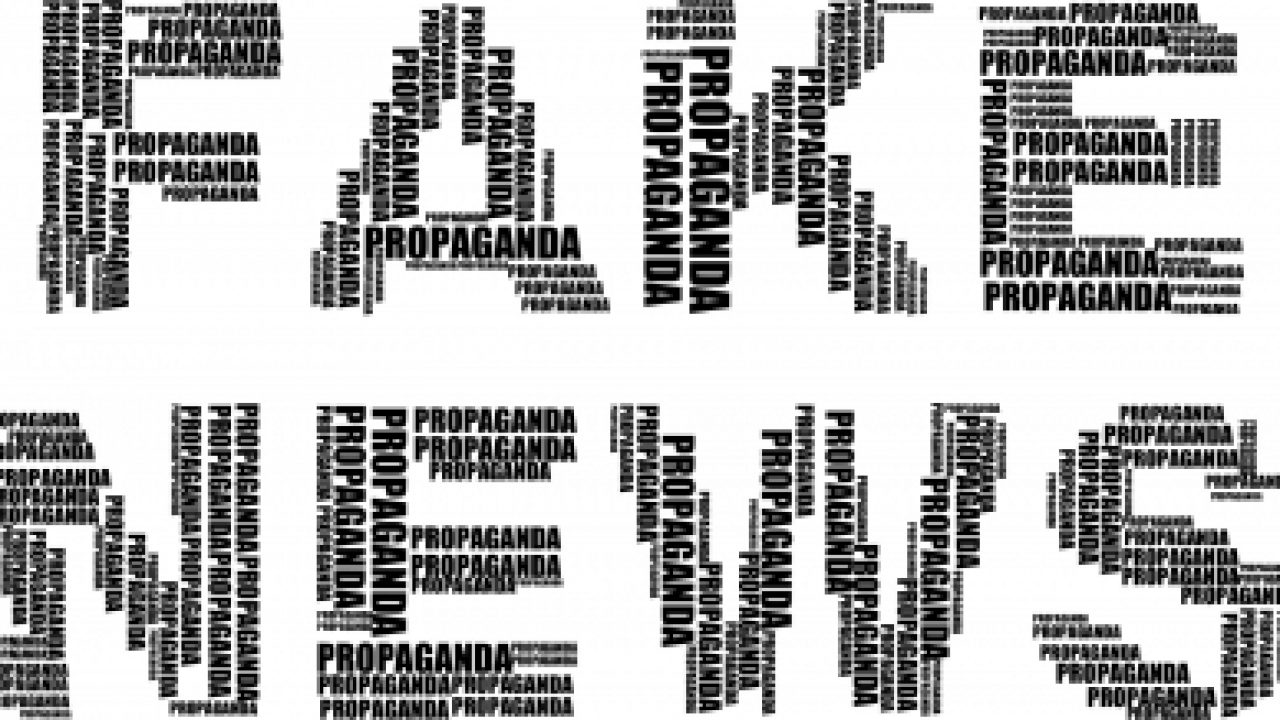 New Delhi, Aug 12 (IANS) As an information war broke out amid continued lockdown of Jammu and Kashmir following abrogation of Article 370 of the Constitution on August 5, fake news originating from the rumour mills in different places around the world including Pakistan have gone into overdrive to sow seeds of discord among security forces and fuel hatred among citizens of India.

From allegations of rift between the CRPF and Jammu and Kashmir Police to falsely showing scenes of 2018 Kulgam blast video as "massacre" being carried out in the region, rumour mongers are leaving no stone unturned to build public opinion against India.

The journalist whose photo and name can be spotted in the viral graphic is currently reporting on the floods in Kerala and not on Kashmir, Boom said.

Another fake message planted on social media alleged that a "Muslim Kashmiri policeman shot & killed five Indian CRPF personnel in a 'blue on blue' attack after they refused to let a pregnant woman by because she didn't have the curfew pass. Things on edge since that attack."

"The malicious content of this tweet is absolutely baseless and untrue. As always, all the security forces of India are working with coordination and bonhomie. Patriotism and our tricolour lie at the core of our heart and existence, even when the color of our uniforms may differ," the CRPF said in a tweet.

The Indian government is contemplating legal action against media outlets for reporting fabricated and baseless news relating to developments in Jammu and Kashmir.

Attributing "facts" to foreign news agencies, a few media outlets claimed that the Valley witnessed a large-scale protest and violence on Friday.

Earlier, prominent Pakistan news daily 'Dawn' went to the extent of claiming that over 10,000 people have gathered in Srinagar staging a protest over revocation of special status granted to Jammu and Kashmir.

Experts warn that Indian social media users need to exercise caution while sharing news as they may become victim to psychological warfare controlled by foreign powers.

The hysteria unleashed on social media contributed to a shift in India's focus from fighting cross-border terrorism to bringing the pilot back home, according to experts.

"In such a case when self-regulation becomes ineffective, it will be a good idea to come up with specific guidelines which should govern the behaviour and the acts done on social media during important moments of our national interest," Pavan Duggal, one of the nation's top cyber law experts, had told IANS.