No concessions from China as U.S. postpones some tariffs: U.S. Commerce chief 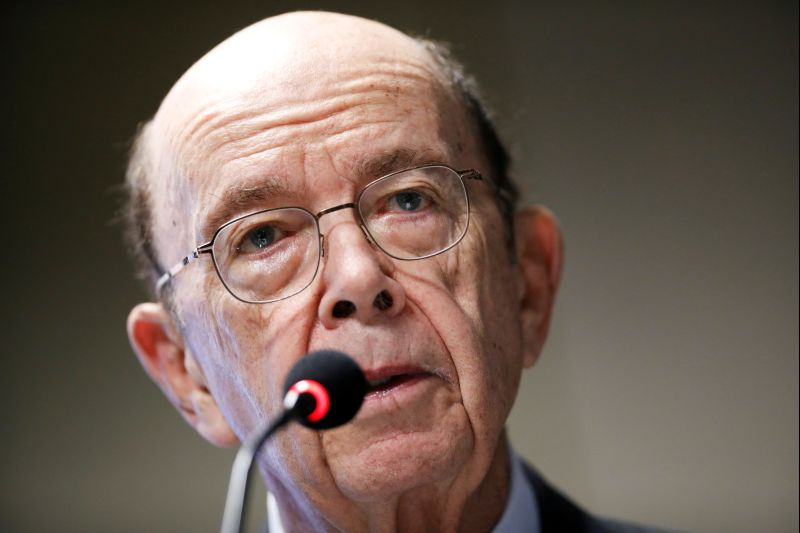 WASHINGTON, August 14 (Reuters): There were no concessions from China for the U.S. decision to postpone tariffs on some Chinese imports until mid-December, U.S. Commerce Secretary Wilbur Ross said on Wednesday, adding that it was too early to assess where U.S.-China trade talks stand.

Ross, speaking in an interview on CNBC, added that while further telephone conversations between the two sides were discussed, a date has not been set for another round of in-person discussions.

"This was not a quid pro quo," Ross told the television network.

On Tuesday, U.S. President Donald Trump backed off his Sept. 1 deadline for 10% tariffs on thousands of Chinese imports, including technology products, clothing and footwear, pushing it to Dec. 15 for certain items. U.S. and Chinese officials also announced renewed trade discussions.

Both developments sent stocks sharply higher and drew cautious relief from retailers and technology groups as the world's two largest economies enter the second year of their trade fight.

"Until something is really formally announced and mutually agreed, it's a little premature to say where anybody is," Ross said. Asked if China had committed to in-person talks in September, Ross added: "I don't believe a date has been set."