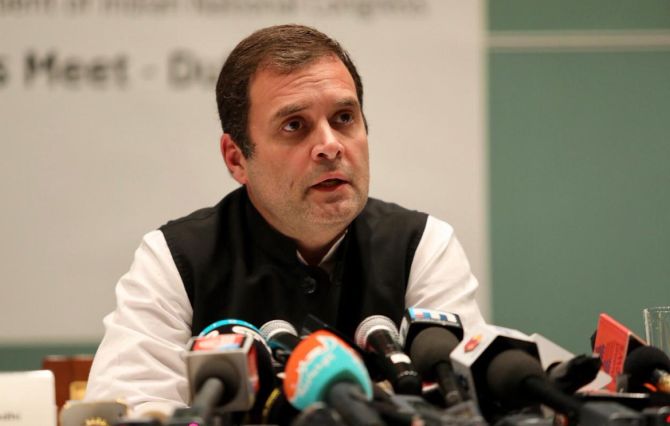 New Delhi, January 13 (IANS) After the opposition meet on CAA-NRC, Rahul Gandhi on Monday launched a scathing attack on Prime Minister Narendra Modi and alleged that the government has failed on economic issues and is now distracting the nation through other means.

Gandhi said "Narendra Modi should have courage to tell youngsters why Indian economy has become a disaster, why unemployment is on the rise? He does not have the guts to stand in front of students. I challenge him to go to any university, stand there without police and tell people what he is going to do for this country."

Earlier the opposition met in New Delhi to chalk out a strategy on the issue of CAA and NPR. The meeting was attended by 20 political parties but two major allies gave it a miss as DMK did not take part because they are at loggerheads with the state unit of the Congress while Shiv Sena also did not turn up. 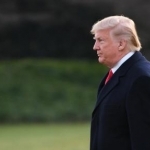