When he close his eyes he often think of Death,

with the rhythm of his breathing; waves of thoughts keep coming embracing the shore of his intellect.

And, there he starts dissecting the stormy oceans in mind with a scalpel of his contemplation.

With a moment of birth a lonely journey to the end begins,

celebrations of life eclipses by lingering shadow of unsurmountabledeath.

The fear of unknown cast its twilight over the brightest of the success stories that he lived throughout his lifeof 34to tell to himself,

What is Life, What is Death, Why were we Born; mysteries of life, which Book will answer, in which Bookshelf ?

He is ‘a seeker’, an ‘idiot’, ‘ignorant’with a mind that perpetuallystrewed,

custodian of wisdom, a dreamer, Also ‘Khalifa’ of a caravan too.

Although a successor of a saint; born to a Queen,

hestubbornly carry his ‘own’ shoulder sometimes to lean.

He walked with the monsters, nourished by the saints,

lived in power, wealth was not fake.

Everything has been a dream, discovery finally he made,

‘Cause and Effect’ that is of what this ‘universe’ has been laid.

He contemplates upon death andderives life from the fears,

great leveller and a divine saint, a slayer of the‘Seers’.

Confirming with the truth of ‘Cause and Effect’he learn to see the world,

Sins and Virtues, Losses and Wins, Lies and Truths and brutal Deceits all will be unfurled.

The wisdom of ‘impermanence’ taught him to live a life,

meaning that was missing, entered with bright light.

Living in a distant world away from the land where he was born,

withre-discovering the  plans of ‘Grand-Designer’ finally there a MAN reborn.. 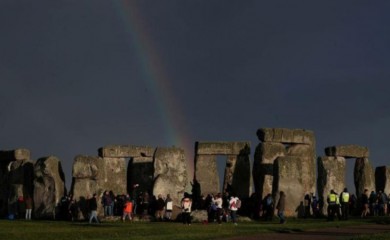 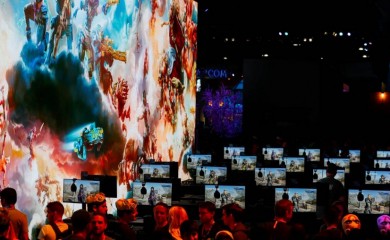