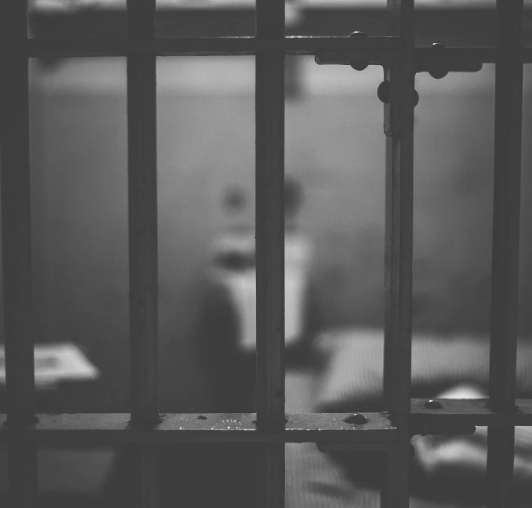 Beijing, April 6 (IANS): China has freed human rights lawyer Wang Quanzhang after he spent nearly five years behind bars for "subversion of state power", a charge often used by the Chinese government against activists and dissidents.

Wang's wife Li Wenzu tweeted that she had received a call from her husband early on Sunday informing her that he had been released at 5 a.m., reports Efe news.

The lawyer was taken by the police to a house he owned in Jinan, Shandong province.

It was not immediately clear for how long the authorities meant to keep the activist in Jinan and if he would be quarantined there.

The European Union (EU) welcomed the activist's release as a "positive development" and urged China to allow him freedom of movement and residence.

She added that reports of his mistreatment and torture in prison must be investigated.

Earlier this week, another nonprofit International Service for Human Rights had expressed concerns that the lawyer's impending release would not be unconditional.

The NGO had said that Wang could be taken to Jinan even though he had lived and worked in Beijing before his arrest.

Wang was arrested in August 2015 during a government crackdown against law firms specialising in human rights cases, which led to the detention of around 250 lawyers and activists.

He had defended groups persecuted by Chinese authorities for years, including members of the spiritual group Falun Gong (banned in China since 1999), dissidents and activists.

After his arrest, the lawyer's family had no information of his whereabouts until July 2018 when another lawyer revealed that he was being kept in under custody in the northern Tianjin province.

In January 2019 he was sentenced to four and a half years in prison.