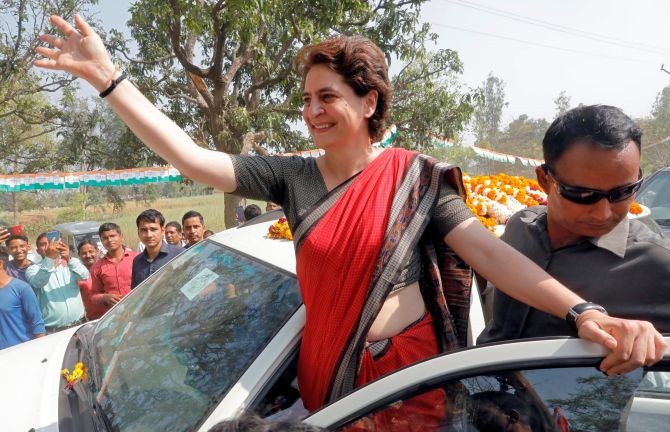 New Delhi, July 14 (PTI): Congress leader Priyanka Gandhi Vadra on Tuesday said she would be vacating her government accommodation in Lodhi Estate in New Delhi by August 1, terming as "fake news" reports that she had sought more time to do so.

The government had on July 1 issued an eviction notice to the Congress leader, asking her to vacate the 35, Lodhi Estate bungalow before August 1.

Taking to Twitter, she termed as "Fake news", reports that she has requested the government to grant her extension and that she has been granted one.

"This is FAKE NEWS. I have not made any such request to the government. As per the eviction letter handed to me on the 1st of July, I will be vacating the government accommodation at 35 Lodhi Estate by the 1st of August," she said in a tweet.

The Ministry of Housing and Urban Development had last week served a notice on her to vacate the said premises before August 1 as she no longer comes under SPG security cover.

"Consequent to withdrawal of SPG protection and grant of Z+ security cover by MHA, which does not provide for allotment or retention of government accommodation on security grounds to you, the allotment of type 6B house No. 35 Lodhi Estate is hereby cancelled wef July 1. One month concession period on same rent till August 1 is allowed as per rules," the housing ministry notice had said. 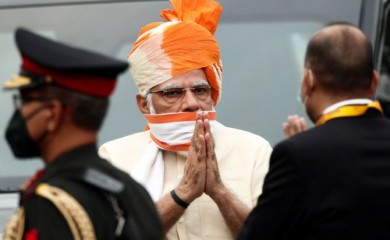 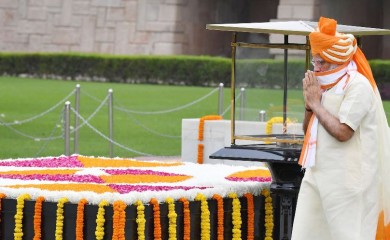 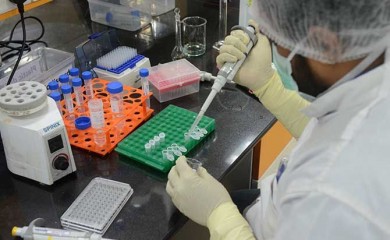