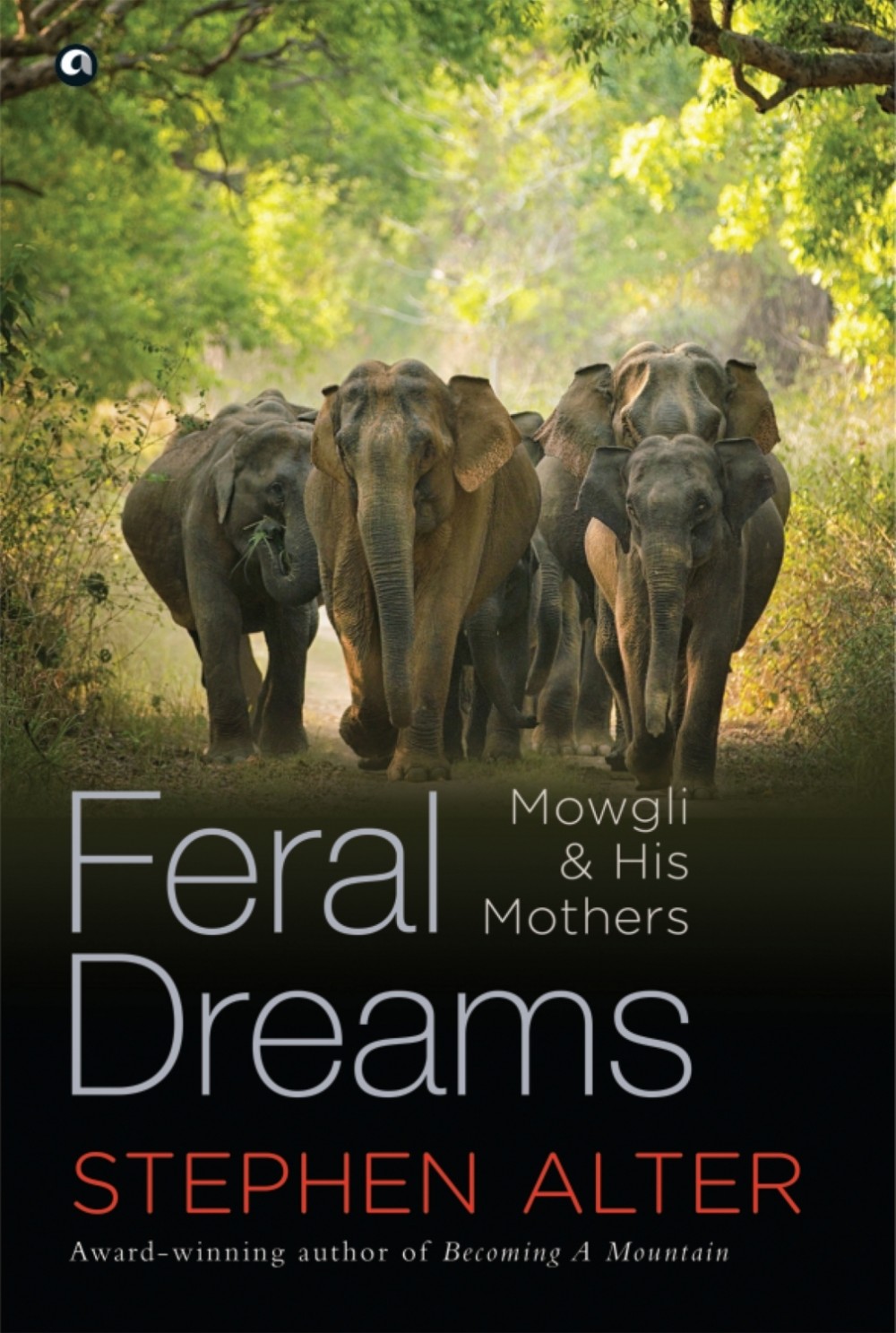 New Delhi, October 31 (IANS): He says that not a single day passes when he doesn't ask himself: "Who the hell do you think you are?"

Stressing that everyone struggles with identity, both on a simple, mundane level as well as on a larger plane, writer Stephen Alter, who recently received the Mountain Environment and Natural History Award for his book 'Wild Himalaya', says, "Come to think of it, very few people are content with their origins and each of us seeks to reinvent ourselves in different ways."

Alter, who in his latest work 'Feral Dreams' (Aleph) goes back to Rudyard Kipling's 'Jungle Book' and takes it forward, says that the classic has been an important part of his imagination since childhood and over the years he has grown to appreciate the fact that those stories about the forests and wildlife of India can be employed as a message for conservation.

"As I revisited Mowgli's adventures in a more contemporary setting, I tried to make these popular narratives relevant to our present times, when many species are threatened with extinction and the jungles have shrunk considerably since the days when Kipling first told his tales," says Alter.

Born and raised in India, Alter, who lives in Littleton, Colorado, and Landour, Uttarakhand, and has to his credit around 20 fiction and non-fiction titles including books for children, insists that despite the Himalayas being home, several aspects of those mountains remain beyond his understanding.

"That's what fascinates me. They are both familiar and unknown," he says.

He may be an atheist, but that does not stop him from appreciating and writing about the sacred and spiritual in his works.

Adding that denying divinity allows him to ask questions that devotees of different faiths often avoid, the author, who has has taught writing at the Massachusetts Institute of Technology and at the American University in Cairo, says, "The Himalaya represents a sacred space, but not as it is interpreted by organised religion and dogmatic purveyors of shallow, lowland truths."

For someone whose first story was published in 1976, it is not really money that keeps him going.

"Writing is a fatal addiction that leaves your bank account empty but fulfils a storyteller's desire to plunder a reader's imagination," he says.

The author, who has written around four books for children, feels that younger readers can be a demanding audience as they tend to focus intensely on a story and read every word while adults may skim over sentences and skip passages.

"It is important to provide them with new and challenging stories, both in fiction and non-fiction. India needs more writers who provide young people with the kind of literature that will entertain and inspire them," he says.

A stickler for schedule, Alter, who writes between 7 am and 11 am by shutting out all intrusions, produces a thousand words everyday -- his daily quota for the past 45 years.

Receiving The Banff Mountain Book Award for 'Wild Himalaya' has been an enormously satisfying experience for Alter.

"I feel happy because it means that all the time and effort I put into the book has been recognised by the jury members who understand and appreciate the mountains just as I do," says the author, also a recipient of the Guggenheim Fellowship.

Refusing to talk about his next book, he says, "I am always working on something, but considering the fact that because I'm superstitious, in a cynical sort of way, I never tell anyone what my next book is about."