'Let Union Budget be about jobs, infrastructure and agriculture' 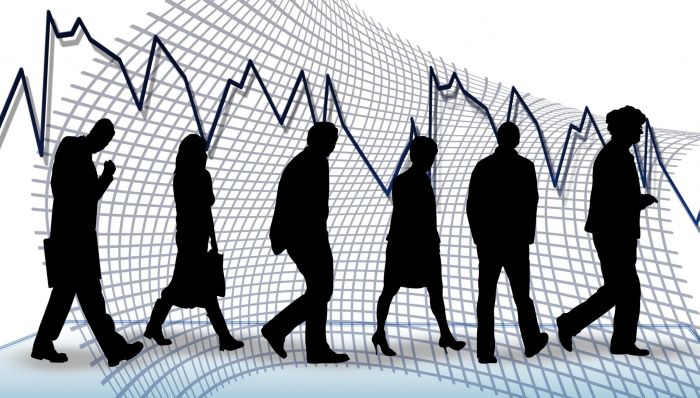 New Delhi, January 14 (IANS) Stressing that the upcoming Union Budget must focus on providing more jobs to the youth, serious infrastructure development and addressing the problems faced by the agriculture sector, veteran industry leaders like Sunil Kant Munjal, one of the founder promoters of the Hero Group; Venu Srinivasan, Chairman of TVS Group and Ajay S Shriram, Chairman and Senior Managing Director of DCM Shriram said that levying inheritance tax in the Budget would not really be a welcome move as the same would slow down investment and growth.

Speaking during the launch ceremony of Munjal's book 'The Making of Hero' in the capital, unveiled by former Prime Minister Manmohan Singh, who did not speak on the occasion, Shriram emphasised on the need to address the problems plaguing farmers in a focussed way. "Setting up a GST type of a body comprising representatives from the centre and involving state agricultural ministers will help bring everyone on the same page and expedite measures needed to make the sector dynamic."

While Munjal called for increased investment in infrastructure development, Venu Srinivasan added, "Steps must be taken to create more jobs for youngsters."

As the conversation, moderated by mediaperson Prannoy Roy dwelled upon the intricacies of running a family business, Munjal said, "By nature, business is a capitalist entity, and family, a socialist one. This contrast is the beauty of a family business, which is as good as its ethos. It's all about how senior family members behave, that lays the foundation for generations to follow. My father, before leaving a hotel would make his own bed. Also, I believe that restructuring is not a bad thing. Sometimes, it's better done than not."

Stating that in a family-run business spanning generations, total trust and free-flow of communication are vital, Shriram added, "An environment has to be created so that everyone can talk. People can have different opinions and it is important to respect that fact. Small hurts, if not talked about and addressed can grow unimaginably bigger."

Values, Srinivasan said must be shown and not just talked about. "A business is not just about the mind, it's also about the heart."

As the conversation veered towards young family members who may not be interested in joining the decades old family business, all the three industrialists stressed that none of them believed in forcing youngsters to come on-board.

"Well, in our family, we have fashion designers, chocolatiers and those running a

university too," said Munjal. Srinivasan added that it was important to push youngsters in the direction of their passion.

"If a young person in the family has an idea which gives him the buzz, why discourage him?" Shriram expressed that he was all for supporting newer ideas but they should be practical and not a "hobby". "It's important that the idea is backed by a sound business strategy."

Speaking about his book, published by HarperCollins India, Munjal said that though there were several offers from people to write about the family, but he wanted to give an insider's account of the family who migrated from Pakistan post 1947 with almost nothing and built an empire. "It's about how four brothers who had very little formal education, and had with distinct personalities synchronised to build a world-class enterprise." 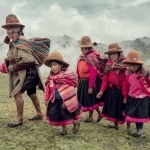 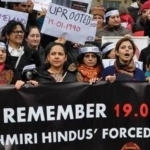