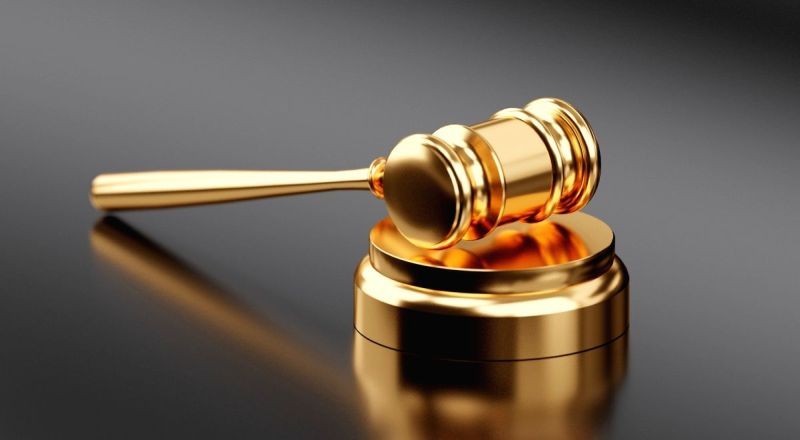 NEW DELHI, JULY 22 (IANS): A local court in Uttar Pradesh's Mathura on Wednesday sentenced 11 policemen, including the then Deputy Superintendent of Police, to life imprisonment in a case pertaining to the murder of royal Raja Man Singh in 1985.

District Judge Sadhana Rani Thakur announced the life imprisonment sentence a day after holding them guilty of the killing. Three policemen were, however, acquitted. Four men died during the trial.

The policemen were convicted under Section 302 (murder), 148 (rioting) and 149 (Every member of unlawful assembly guilty of offence committed in prosecution of common object) of the Indian Penal Code.

The verdict comes 35 years after Man Singh was killed. He, along with two others, was shot dead in police firing a day after he crashed his jeep into the then Rajasthan Chief Minister Shiv Charan Mathur's helicopter in a fit of anger.