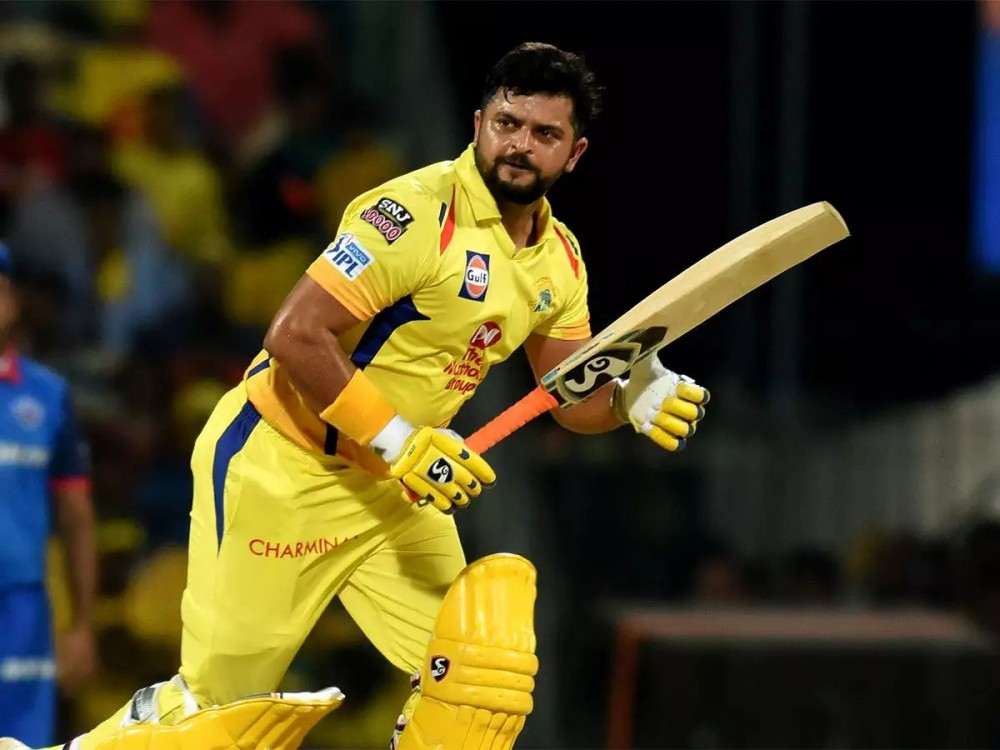 New Delhi, August 29 (IANS): One more Chennai Super Kings player has tested positive for COVID-19, taking the count of the positive-tested members of the three-time IPL champion team to 13, sources in the UAE told IANS on Saturday.

In addition to the 13, CSK fans got another shocker as all-rounder Suresh Raina pulled out of the 13th edition of the IPL citing personal reasons, the team CEO KS Viswanathan announced on CSK twitter handle on Saturday morning.

On Friday, 12 squad members had tested positive, but it is still not clear how many of those are players or members of the coaching or the support staff. The development has raised a big question mark against the start of 13th edition of the IPL that is scheduled to start on September 19.

While CSK CEO KS Viswanathan tweeted about Raina, he did not say anything about the number of squad members who have tested positive. The CSK has not issued any statement either.

The IPL, which is generally held in the summer in India, had to be postponed due to the coronavirus crisis. It is now scheduled to be held between September 19 and November 10 in the UAE, but the BCCI has now announced the schedule of the matches.

Besides the CSK tweet, the real reason for Raina's return is not immediately known. The left-hander retired from international cricket along with former India captain and his friend, CSK skipper MS Dhoni, on August 15.

The BCCI has so far not issued any statement vis-à-vis CSK members testing positive.