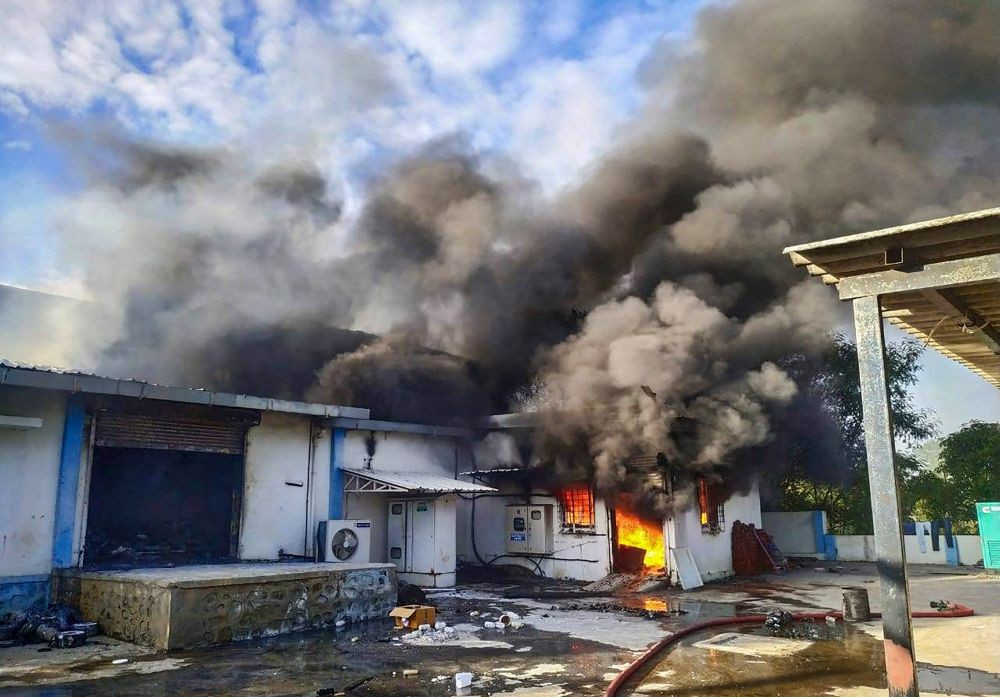 Pune, June 7 (IANS) At least 17 persons, mostly women, were killed in a major fire, followed by explosions, that erupted in a sanitiser manufacturing factory in Maharashtra's Pune district on Monday afternoon, officials said.

The blaze erupted around 3 p.m. in private chemical company, SVC Ltd, in the MIDC area of Pirangut village, and quickly spread within the enclosed premises, trapping many working there.

While at least 17 persons perished in the blaze, around 10 other workers are feared trapped or missing in the incident, said an official of Pune Rural Police Control.

Thick clouds of black-grey smoke could be seen billowing out of the factory premises alarming the locals, many who rushed to the spot. Fire Brigade teams from MIDC, Mulshi, disaster rescue teams and others rushed to the spot to battle the conflagration.

Pune Collector Rajesh Deshmukh, Superintendent of Police Abhivan Deshmukh and other officials also rushed to the site to supervise the relief operations.

A company official said that while the blaze was brought under control by late evening, they were unable to provide any clues on how the fire could have started.

Tehsildar Abhay Chauhan had earlier said that 11 bodies were recovered as rescue operations were going on in full swing. Another six bodies were found later.

Eyewitnesses said that the bodies - now taken to Sassoon Hospital, Pune - had been charred to such an extent that it is difficult to ascertain their gender or identity, but co-workers estimate that more than 12 women are among the fatalities.

Locals who rushed to the spot said that many of the male workers managed to escape through the smoke and flames, and at one point the relief teams had to bulldoze a factory wall to rescue some others including women, trapped inside. 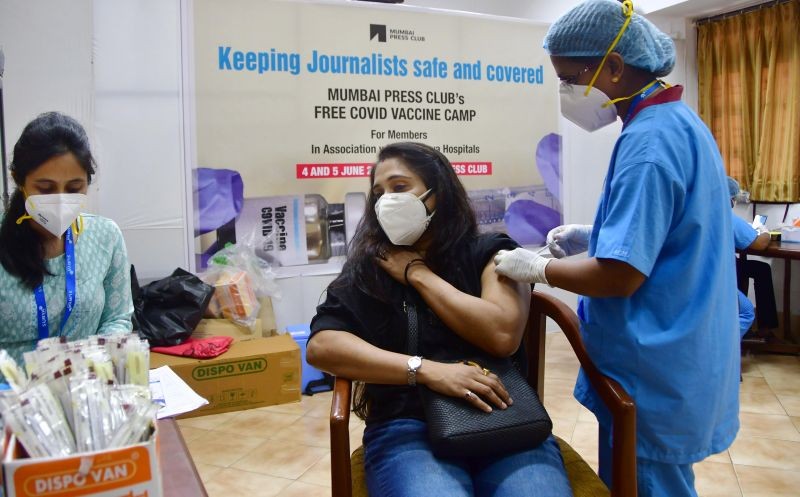