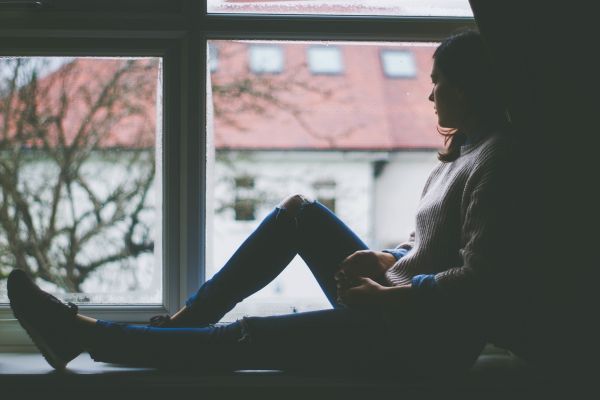 New York, November 18 (IANS) Telling the difference between a teen's normal ups and downs or something bigger is among the top challenges parents face while identifying depression among the youth, says a new study.

Forty per cent of parents struggle to differentiate between normal mood swings and signs of depression, while 30 per cent are tricked as their child hides his/her feelings well, according to a new national poll in the US.

The C.S. Mott Children's Hospital National Poll on Children's Health at the University of Michigan, is based on responses from 819 parents with at least one child in middle school, junior high, or high school.

"In many families, the preteen and teen years bring dramatic changes both in youth behaviour and in the dynamic between parents and children," said poll co-director Sarah Clark.

"These transitions can make it particularly challenging to get a read on children's emotional state and whether there is possible depression," Clark added.

According to the researchers, some parents might be overestimating their ability to recognise depression in the mood and behaviour of their own child.

An overconfident parent may fail to pick up on the subtle signals that something is amiss.

The poll also suggests that the topic of depression is all too familiar for middle and high school students.

This level of familiarity with depression and suicide is consistent with recent statistics showing a dramatic increase in suicide among US youth over the past decade.

Rising rates of suicide highlight the importance of recognising depression in youth.

Compared to the ratings of their own ability, parents polled were also less confident that their preteens or teens would recognise depression in themselves.

"Parents should stay vigilant on spotting any signs of potential depression in kids, which may vary from sadness and isolation to anger, irritability and acting out," said Clark.

Most parents also believe schools should play a role in identifying potential depression, with seven in 10 supporting depression screening starting in middle school, the study said.