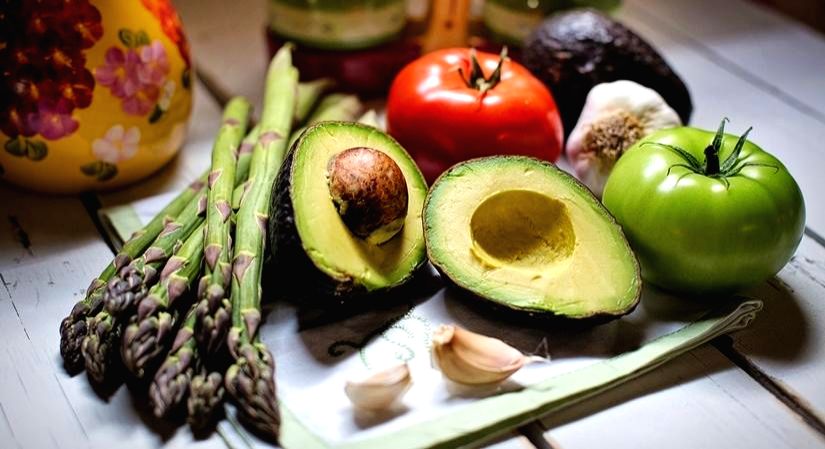 New Delhi, April 5 (IANSlife) Vegans follow a plant-based diet and do not eat animal products including dairy, meat, eggs, honey, and gelatin. But, veganism goes beyond the diet.

Veganism is a lifestyle that tries to bar, as far as possible and practicable, all kinds of exploitation of, and cruelty to, animals for food, or any other purpose.

Nutritionist and founder of Diet Podium, Shikha Mahajan, shares these five benefits going vegan has on your health.

In 2015, the Worle Health Organisation named red meat a Group 2 Carcinogen, which means it probably causes cancer in humans. WHO placed processed meat in the Group 1 category, which means it is carcinogenic to humans.

Even small amounts of meat can increase the risk of cancer. A study from Oxford University study also found that eating just 3 rashers of bacon a day can increase cancer risk by 20 percent.

More and more research is concluding that a plant-based diet can reduce the risk of developing diabetes or even reverse the disease completely.

A study, that included more than 2,000 adults, found those people who increased the number of fruit, vegetables, and nuts in their diet over the duration of 20 years reduced their risk of developing type 2 diabetes by 60 percent more than those who did not.

A study done by the Physicians Committee for Responsible Medicine (PCRM) shows a study on its website that looks at the eating patterns and moods of 3,486 people over a five-year period. The study showed that participants who consumed whole, plant foods reported fewer signs of depression.

A plant-based diet might boost your beauty regime by assisting your skin in staying healthy. An increasing number of studies are associating dairy to skin problems such as acne. Dairy products have growth hormones and are also sometimes infused with artificial hormones, which can disrupt the human body's hormone system.

Meat generally contains a high quantity of saturated and trans-fats which can increase blood cholesterol. Cholesterol can create fatty deposits in the blood vessels that increase the risk of stroke, peripheral artery disease, and heart disease. Plant-based foods, by nature, have no dietary cholesterol. A diet high in fat and cholesterol can also lead to high blood pressure. 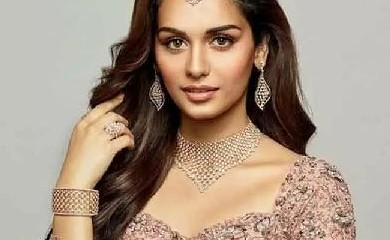 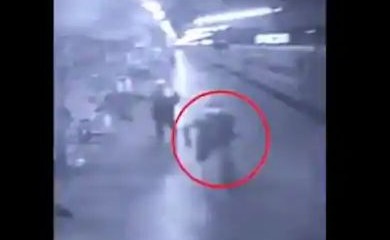 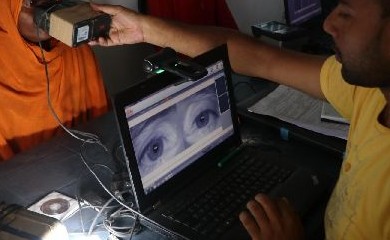 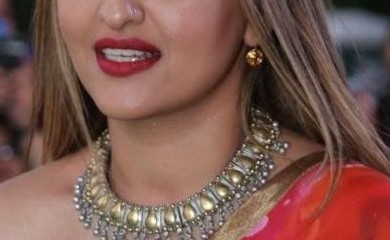 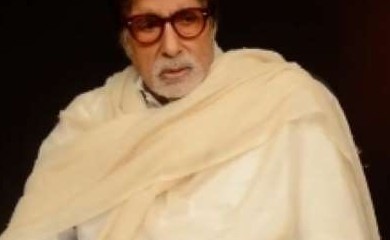 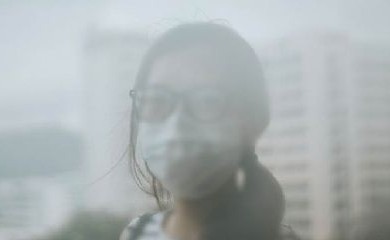 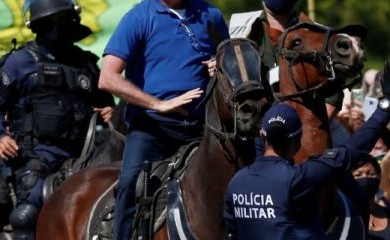 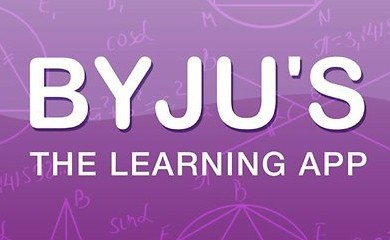 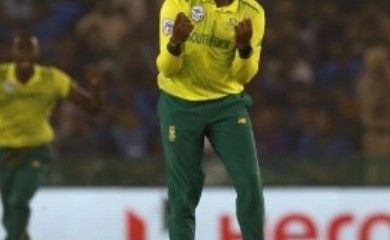 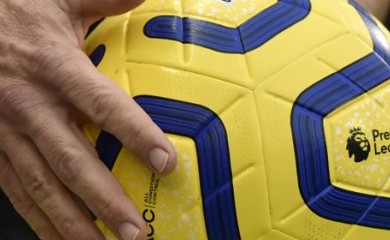 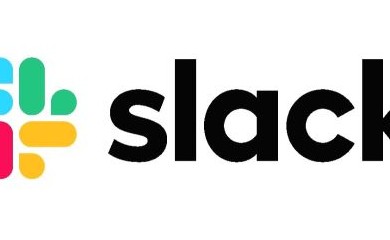 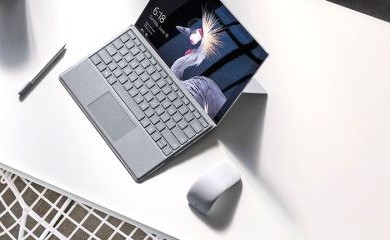