A ‘miracle’ in times of pandemic 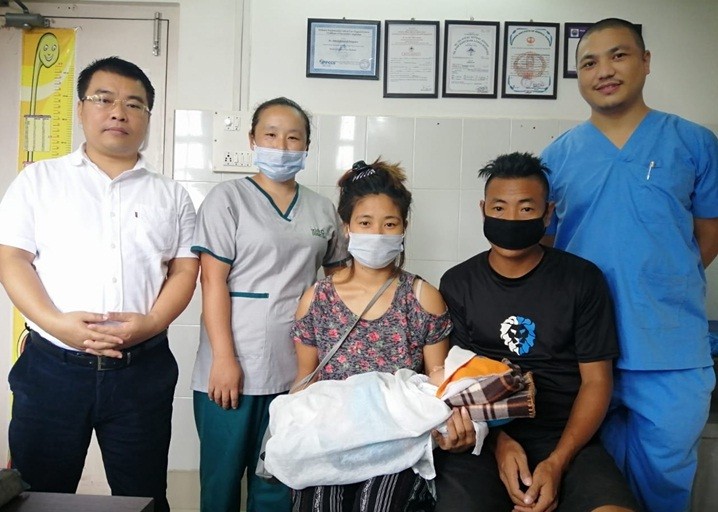 The doctors discovered that the patient—a 28-day old infant who was admitted in September had meningoencephalitis (infection in brain) with cerebral edema (swelling of the brain) and subdural haematoma (pooling of blood in the brain), which has a 10:100000 chance of occurrence.

After weeks of treatment, Paediatric Surgeons Dr Renchamo Kikon and Dr Leonard Ezung successfully performed craniotomy with evacuation (removal) of haematoma.  Postoperatively, the patient was kept on ventilator for 2 weeks at the hospital’s Neonatal Intensive Care Unit under the care of pediatrician Dr Imkongkumzuk, it said.

The patient was discharged after staying ZHRC for more than a month.

According to the doctors who treated the infant, ‘it was nothing short of a miracle as babies rarely survive and its successful management was because of the collective team effort including the parents and the grace of our Almighty.’ 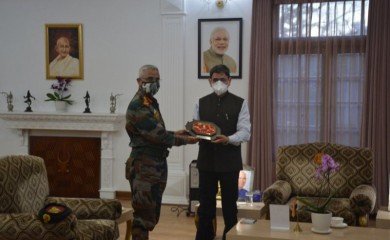 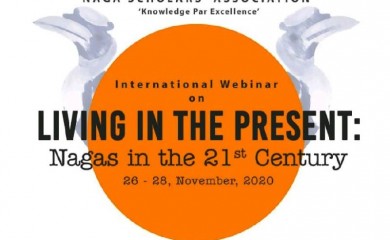 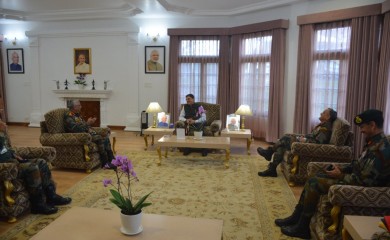 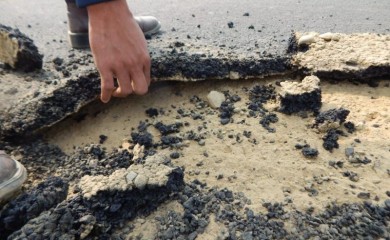