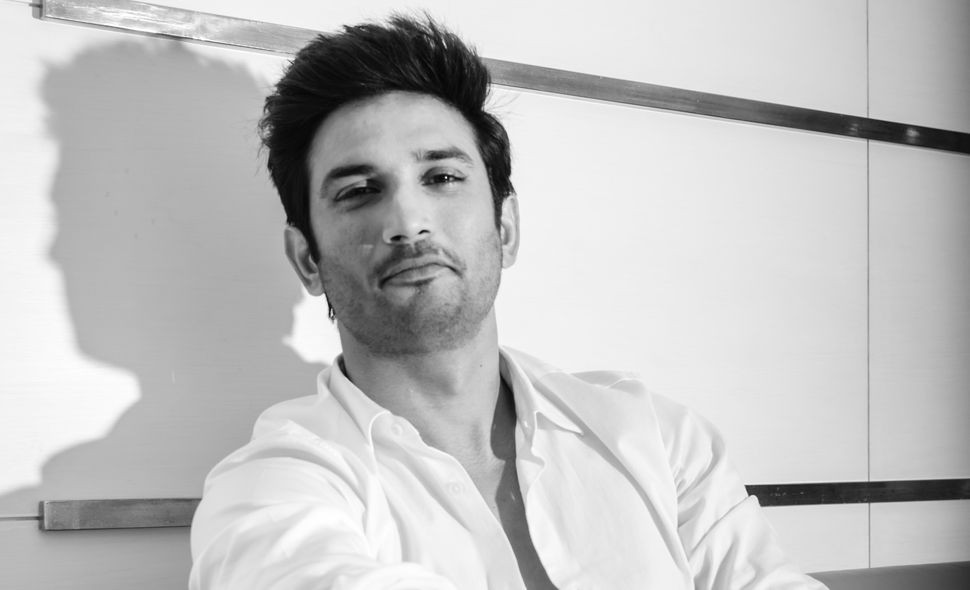 Mumbai, June 14 (IANS): Bollywood actor Sushant Singh Rajput has committed suicide at his residence in Mumbai. He was 34.

He was found hanging in his apartment in Bandra on Sunday morning, and a domestic help alerted the police.

He made his film debut in Abhishek Kapoor's 2013 release, "Kai Po Che", and was seen in films like "Detective Byomkesh Bakshi", "Raabta", "Kedarnath" and "Shudh Desi Romance".

Incidentally, Sushant's manager had committed suicide a few days ago.

A team of Bandra Police has rushed to investigate and details are awaited.