After app ban, experts ask what about Chinese phones? 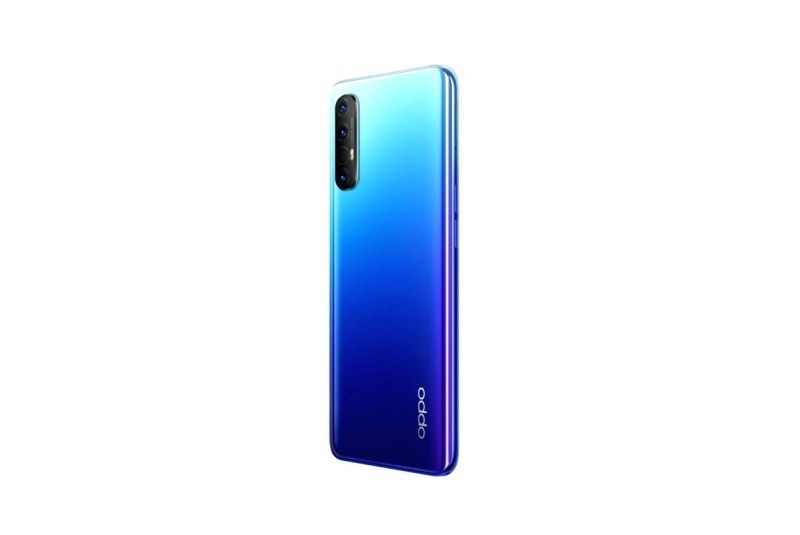 NEW DELHI, JUNE 30 (IANS): After India directed blocking of 59 Chinese apps, some of India's top legal experts have asked what the government plans to do about hundreds and thousands of Chinese mobile phones being used by Indians and the CCTV cameras installed in both the corporate sector and the government agencies, which could potentially be transmitting data of Indians outside the country.

The IT Ministry on Monday issued an interim order to block 59 Chinese apps, including TikTok, under Section 69A of the Information Technology Act, 2000.

The apps have been directed to be banned on the grounds that they have been trying to impact the "sovereignty and integrity of India, defence of India, security of state and public order".

"Banning or blocking apps is only a starting point, not the endgame journey. A lot of steps will have to be taken. There are a huge number of Chinese mobile phones which are being used by Indians and they continue to transmit data outside India, particularly to China," Pavan Duggal, one of the nation's top cyber law experts, told IANS.

"Further a lot of Chinese CCTV cameras and other devices are installed both in corporate sectors and also in governmental agencies. Their use in terms of the collection of data and their transmission of data to China need to be reconsidered," he said, adding that India must come up with a strong cogent methodologies and process to protect Indian sovereign interest in cyberspace.

According to Virag Gupta, a lawyer who is arguing the case in Supreme Court for data localisation in India, said the decision to block 59 apps will go a long way in shaping "our future plan of action against Internet giants".

"Obviously, there will be challenges to implement this decision, but we can call it a digital surgical strike against global powers with colonial mindsets," he said.

As India is a democratic country unlike China, a party aggrieved by the government's decision can challenge the action under the current legal framework.

Once the law provides the remedy of an appeal to an affected party, the party will have to show that it is not misusing the data of Indian users, and similarly, the government will also be called upon to show what relevant material led to the conclusion that such kinds of apps impact the sovereignty, security and integrity of India, Duggal said.

Besides TikTok, the banned apps include SHAREit, Helo, WeChat, UC Browser and Xiaomi's Mi Community, among others.

Following the ban, TikTok said in a statement that it places "the highest importance on user privacy and integrity." Asserting that it has not shared any information of its users in India with any foreign government, including the Chinese government, the ByteDance-owned short video-sharing platform promised that even if it is requested to share information of Indian users by the Chinese government in the future, it would not do so.

But under the Chinese cybersecurity law, the government has the power to ask for any information pertaining to the sovereign interest of the country or pertaining to public order from any company which is located in China, Duggal said.

According to Mishi Choudhary, a technology lawyer and an online civil liberties activist, India's move to ban 59 Chinese apps underscores that the cyber world and the Internet are part of the geopolitics and are not some distant matter left to the techies.

"We must have a robust cyber peace or war policy that addresses our national security concerns and presents a well thought through, rights respecting policy in sharp contrast to an authoritarian regime like China," she said.

As Nagpur-based lawyer Vinod Tiwari pointed out, if the interim order is confirmed, accessing these 59 apps will be an issue only within the territorial boundaries of India.

Duggal also pointed out that the government of India has got the power under Section 87 of the Information Technology Act, 2000, to come up with specific due diligence parameters for app developers and app service providers.

"However, no such due diligence parameters have been given to app service providers so far," he said.