All you need to know about India's 2 Covid vaccines 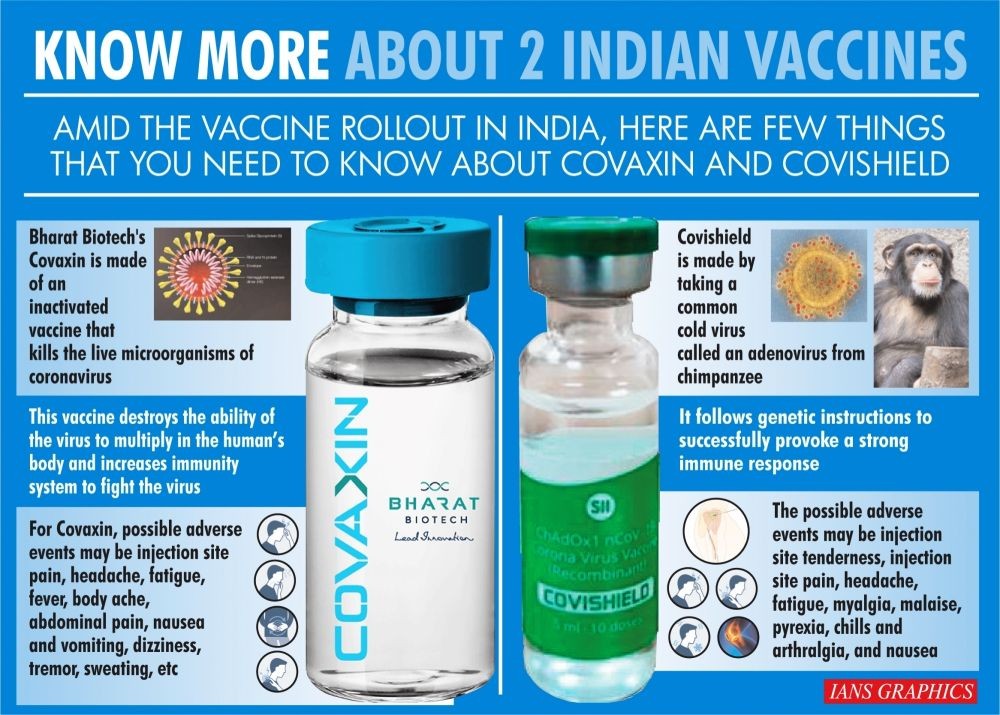 New Delhi, January 16 (IANS): Amid the rollout of the world's largest Covid-19 vaccination programme by Prime Minister Narendra Modi, here are a few things that you need to know about the two vaccines -- 'Covaxin' and 'Covishield' -- selected by the Drugs Controller General of India (DCGI).

So far, the government has procured 1.1 crore Covishield and 55 lakh Covaxin vaccines at a cost of Rs 200 and Rs 206 per dose, respectively.

Covaxin, developed by Hyderabad-based Bharat Biotech, is the country's first indigenous vaccine against the virus and it has been developed with the help of the Indian Council of Medical Research (ICMR) and National Institute of Virology.

Covaxin uses an inactivated form of the coronavirus. It destroys the ability of the virus to multiply in the human body and increases immunity system to fight the virus.

On the other hand, the Oxford University and AstraZeneca have developed Covishield, which has been manufactured by Serum Institute of India in Pune.

Covishield is stored and transported at a refrigeration temperature of 2-8 degree Celsius. The vaccine has shown an average efficacy of 70.4 per cent in a pooled analysis of interim data from late-stage trials published in The Lancet.

The vaccine is made by taking a common cold virus called an adenovirus from chimpanzees and deleting about 20 per cent of the virus's instructions. It also follows the genetic instructions programmed into it by its developers to successfully provoke a strong immune response.

Currently, India is banking on two vaccines and four more in the pipeline to be rolled out in the country, according to Prime Minister Modi. 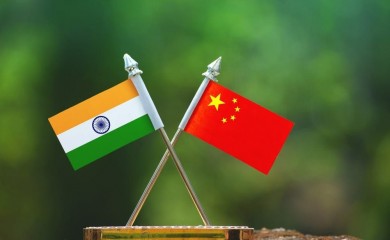 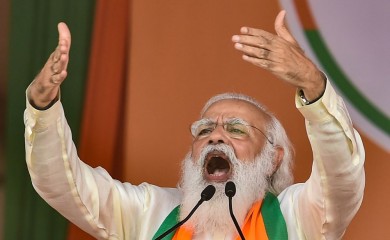 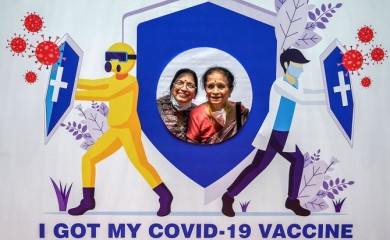 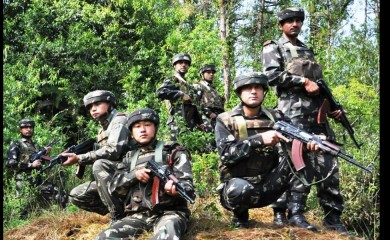 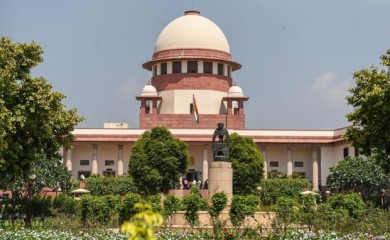 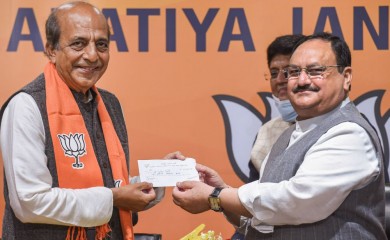