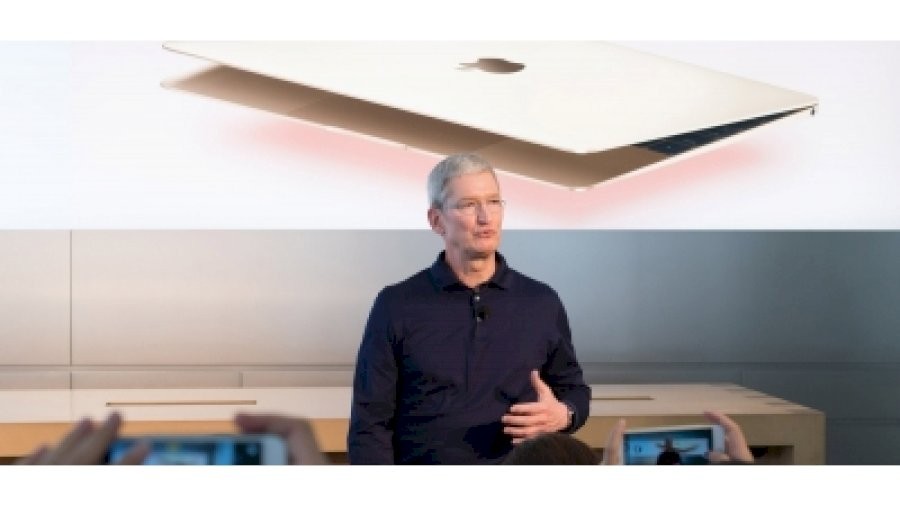 San Francisco, August 1 (IANS): Riding on strong quarter results despite the pandemic, Apple has surpassed Saudi Aramco to become the worlds most valuable company with a market cap of $1.84 trillion.

Despite the pandemic that hit its supply chain and forced the iPhone maker to close retail stores worldwide, Apple shares are up more than 44 per cent this year.

Apple has posted $59.7 billion in revenue for its fiscal 2020 third quarter that ended June 27, an increase of 11 per cent from the year-ago quarter, as iPhone sales beat the Wall Street estimates.

Apple's board of directors has also approved a four-for-one stock split, effective from August 31.

"Apple's record June quarter was driven by double-digit growth in both Products and Services and growth in each of our geographic segments," said Apple CEO Tim Cook.

"In uncertain times, this performance is a testament to the important role our products play in our customers' lives and to Apple's relentless innovation," he said in a statement.