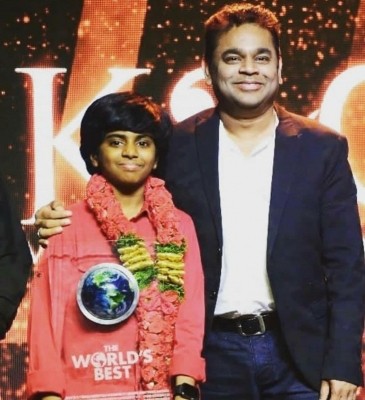 New Delhi, September 4 (IANS): Lydian Nadhaswaram may be only 14 but his skills as a pianist reveal maturity beyond his age. The teenager has been mentored by music maestro AR Rahman, and the Oscar-winning composer is now presenting Atkan Chatkan, a Hindi film that marks the acting debut of Lydian in the central role.

"AR Rahman uncle is my biggest support in my life. He has motivated me and advised me a lot. I have learnt a lot of things from him. He is one of my inspirations. He saw the full movie ï¿½Atkan Chatkan' and told me he would present the movie to the world. He also did a felicitation function for me at his music college in Chennai. That's so kind of him," Lydian told IANS.

The teenager, who hails from Chennai, rose to fame last year when he won the American reality show, "The World's Best", and later appeared on "The Ellen DeGeneres Show".

"It was an unforgettable experience winning the show. There were so many contestants from different countries, and performing against them was one of the most fantastic experiences. It was challenging, too. Then getting the opportunity to appear on Ellen's show was a dream-come-true moment," he recalled.

Lydian shared how he started his musical journey as a pianist.

"My sister plays the piano, so does my father. So, I was inspired by them. Also, when I was nine my father sent me a YouTube video of a Chinese boy playing the piano. I got inspired and that's how I started taking interest in it," Lydian recalled.

In his debut film as an actor, Lydian plays a 12-year-old protagonist, Guddu, who is a chai delivery boy and has passion to observe, listen and create new sounds.

Learning Hindi for the project was difficult, admits Lydian.

"Hindi is not my mother tongue, Telugu is my mother tongue. So, it was a bit of a challenge to speak in Hindi. But the whole team treated me like family and taught me how to speak the language," he added. 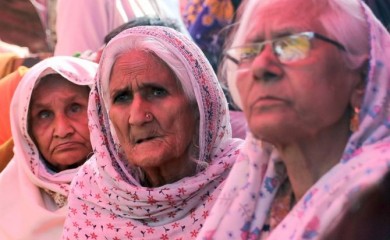 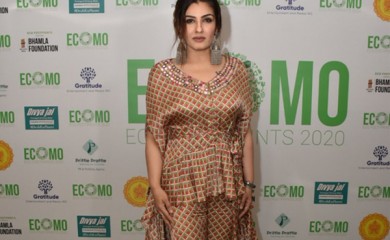 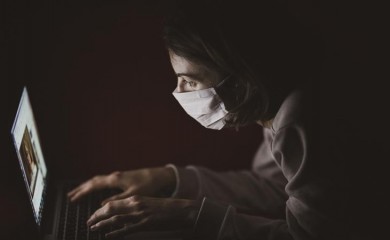 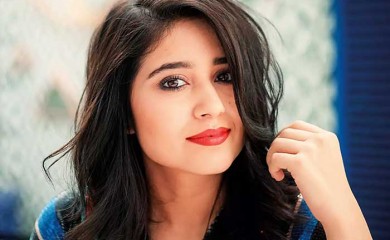 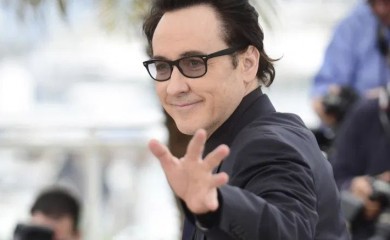