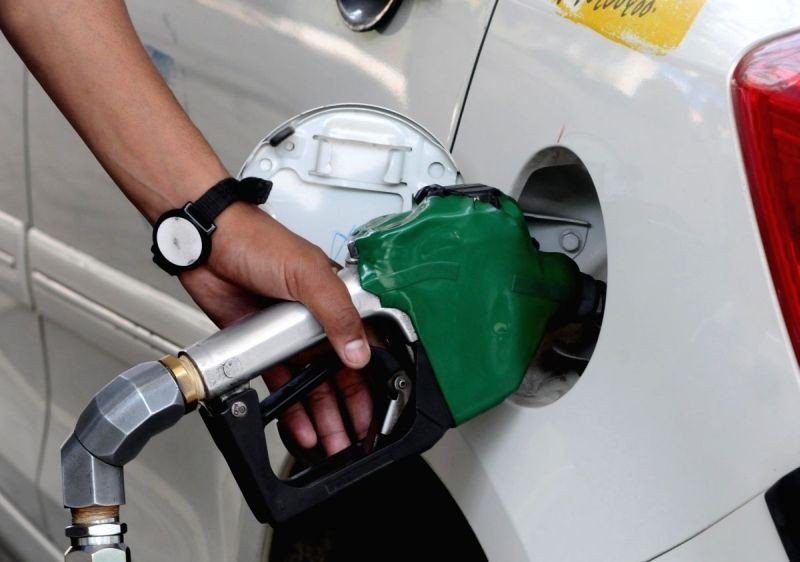 NEW DELHI, MARCH 9 (IANS): Assembly elections in four states and one union territory starting later this month may spare consumers from any major increase in petrol and diesel prices for the next few weeks.

Sources indicated that with fuel price rise becoming an election issue, the Centre would not like to further escalate the matter with more increases in the auto fuel prices required in the wake of firming of prices in the global oil market.

So, oil marketing companies will hold petrol and diesel prices as far as possible over the next few weeks till the time polling ends in all the states.

Though oil companies are not barred by the election code of conduct from raising or decreasing fuel prices in line with market developments, such an exercise is normally practised during elections. It has happened during the previous Assembly and General Elections as well.

As is evident, OMCs have not revised fuel prices for the last 10 days even though the global oil market remained firm with crude hovering close to $70 a barrel. In fact, since the beginning of February crude has gained more than $7 per barrel that pushed OMCs to increase fuel prices on 14 occasions raising the prices by Rs 4.22 per litre for petrol and by Rs 4.34 a litre for diesel in Delhi.

On Tuesday, the OMCs continued with their pause drive started 10 days back keeping fuel prices static. So, petrol continues to be priced at Rs 91.17 a litre and diesel Rs 81.47 a litre in the national capital on Tuesday.

Across the country as well the petrol and diesel prices remained unchanged.

The increase in the previous weeks has taken petrol to cross historic high levels of Rs 100 a litre in several cities across the country.

The petrol and diesel prices have increased 26 times in 2021 with the two auto fuels increasing by Rs 7.46 and Rs 7.60 per litre respectively so far this year.