Briton gets life in prison for killings in Iraq

World
28th February 2011
British security contractor Danny Fitzsimons is escorted out of an Iraqi court, following his sentencing in Baghdad, Iraq on Monday, February 28. (AP Photo)
BAGHDAD, February 28 (Reuters): A British security contractor was sentenced Monday to life in prison by an Iraqi court for the killing of two colleagues in 2009, a court official said.
The contractor, Danny Fitzsimons, had faced a possible death sentence after he was arrested in August 2009 over the deaths of Paul McGuigan, a Briton, and Darren Hoare, an Australian. "The criminal court ... issued a life imprisonment sentence on the Briton charged with killing his colleagues at work," said Abdul-Sattar al-Birqdar, the spokesman for Iraq's Supreme Judicial Council.
Birqdar said it was the first time a Westerner had been convicted by an Iraqi court since the 2003 U.S.-led invasion that ousted Saddam Hussein. Authorities said the three employees of the ArmorGroup security firm had been drinking when an argument broke out.The legions of security contractors who poured into Iraq after the invasion were subjected to Iraqi law at the start of 2009 after the expiration of a U.N. mandate that covered their presence. 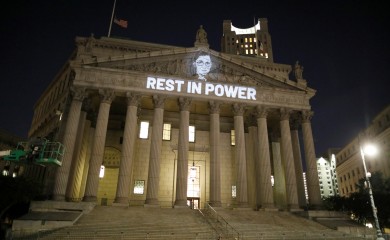 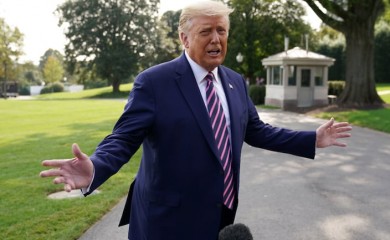