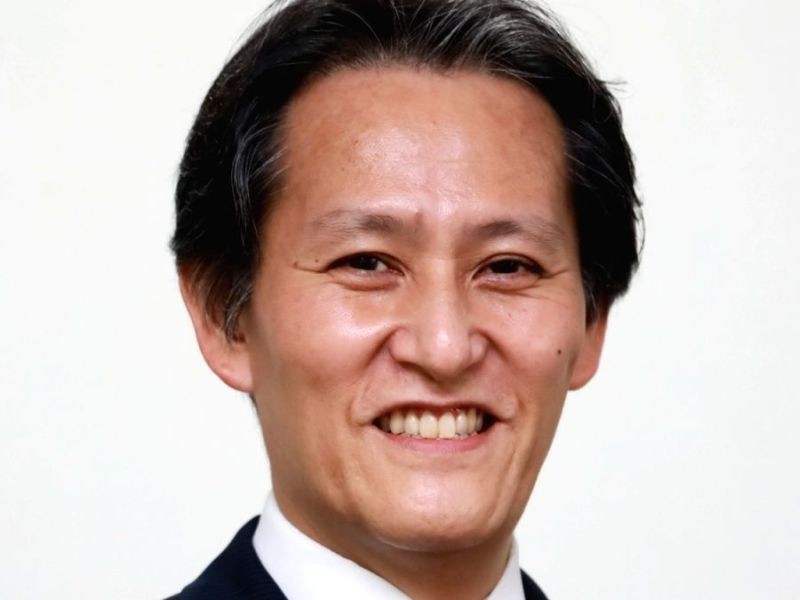 NEW DELHI, APRIL 5 (IANS): Canon India on Monday announced that Manabu Yamazaki has replaced veteran Kazutada Kobayashi as new President and CEO for the company in the country.

Kobayashi was at the helm for nine years, leading growth across portfolios in the India market.

Acoording to industry sources, Kobayashi will step into a larger role within the organisation.

"We, at Canon, are fully committed to the Indian market and I am looking forward to building on Canon's track record of success and innovation and continuing to deliver value and delight to all stakeholders," said Yamazaki.

In his new role, Yamazaki will spearhead Canon's business strategy and operations in India.

Earlier, he was working as chief regional officer for the brand in Eastern China, overseeing various functions in the APAC region.

Yamazaki has been associated with Canon since 1989 and has also been a notable contributor in business management across European, Middle Eastern, Russian, and African markets.

Canon today has offices and warehouses in 14 cities across India and employs over 1,000 people and over 850 channel partners.