Can't be stingy in nutrition for children, open anganwadis: SC 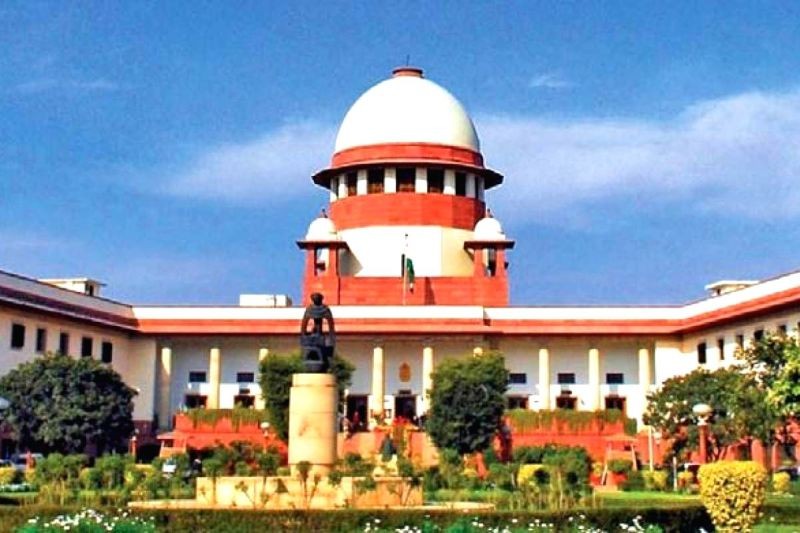 A bench, headed by Justice Ashok Bhushan and comprising Justices R. Subhash Reddy and M.R. Shah said no one can doubt that children are the future of the country and if there is some stinginess in providing them with adequate nutrition, the country, as a whole, is deprived in future of taking the benefit of their potential.

The top court said all states/Union Territories shall ensure that nutritional standards as provided in Schedule II of the National Food Security Act, 2013, should be fulfilled by providing nutritional support to pregnant women, lactating mothers, and to children who suffer from malnutrition.

The observation from the top court came on a PIL questioning the closure of anganwadi centres across the country.

Petitioner Dipika Jagatram Sahani had sought direction to the Centre and all states and Union Territories to forthwith reopen all the anganwadi centres in the country and provide anganwadi services as before the lockdown and in accordance with Sections 4 to 7 of the National Food Security Act, 2013.

"We are of the view that unless there are any specific reasons for not opening of anganwadi centres, all anganwadi centres beyond the containment zones should be made functional by all the states/Union Territories at an early date," the top court said in its 31-page verdict.

The bench noted that all states should review the situation and take positive decisions on or before January 31, and unless there are specific decisions taken by the State Disaster Management Authority of a particular state, anganwadi centres be opened on or before this date.

All the states/Union Territories shall issue necessary orders regarding monitoring and supervision of anganwadi centres to ensure that the benefit reaches to the beneficiaries and a Complaint Redressal Mechanism be put in place in each district, it said.

The bench added that since June 2020, the ready to eat nutritional traditional sweet Sukhadi (1 kg per week) in lieu of hot cooked meals is provided to children aged between 3 to 6 years. "We are of the view that the state ought to have included certain cereals in Take Home Ration instead of providing only 'Balshakti' and 'Sukhadi'. The nutritional standard as provided in Schedule II of Act, 2013, has to be met by all states and Union Territories," it said.

Noting that the Centre as well as all the states and Union Territories have issued necessary guidelines for implementing statutory requirements of the act and for meeting the nutritional standards, the bench, howeve, said the big question is to what extent the implementation is on the ground and the benefits are extended to beneficiaries as required by the statute.

"The beneficiaries which belong to vulnerable class are not equipped with suitable mechanisms to raise issues of non-implementation and not providing food articles complying with nutritional standards as provided in the Statute," the top court observed.

Counsel for various states and UTs submitted they have been providing necessary home take ration as per the requirements to the beneficiaries which were delivered at door steps once in 15 days.