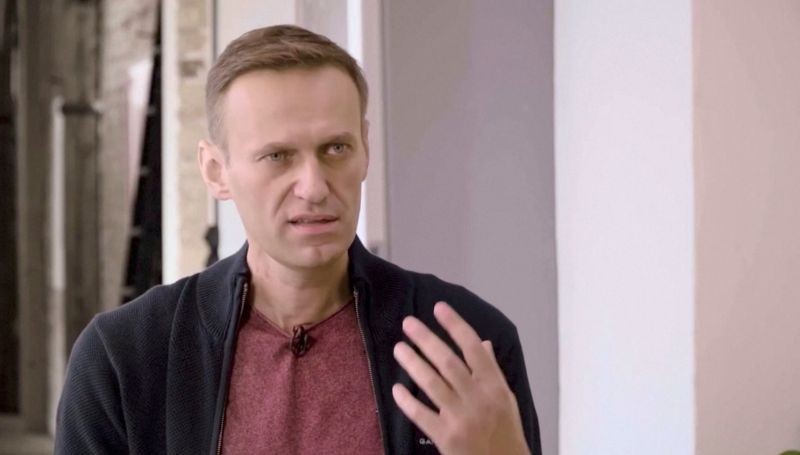 The Organisation for the Prohibition of Chemical Weapons (OPCW) said in a statement that the biomarkers in his blood and urine had "similar structural characteristics as the toxic chemicals belonging" to the Novichok group.

The findings confirm results released by Germany, where Navalny was treated after falling ill on a flight in Siberia on Aug. 20. Berlin asked the OPCW to take samples from Navalny and test them after German doctors concluded he had been poisoned with Novichok.

"States Parties to the Chemical Weapons Convention have declared the use of chemical weapons by anyone under any circumstances as reprehensible and wholly contrary to the legal norms established by the international community," he said. "It is therefore important now for States Parties to uphold the norm they have decided to adhere to."

Western governments have called for sanctions against Moscow over the case. Russia denies any involvement and has said it doubts Navalny was poisoned.

"No doubt Novichok nerve agent used to poison Alexey #Navalny," Britain's delegation at the OPCW said on Twitter. "Any use of a banned chemical weapon is a matter of great concern."

Novichok, a Soviet-era nerve toxin, was also used to poison a former Russian spy in England in 2018. The OPCW's member states agreed last year to ban chemicals in the Novichok family, a ban that went into effect four months ago.