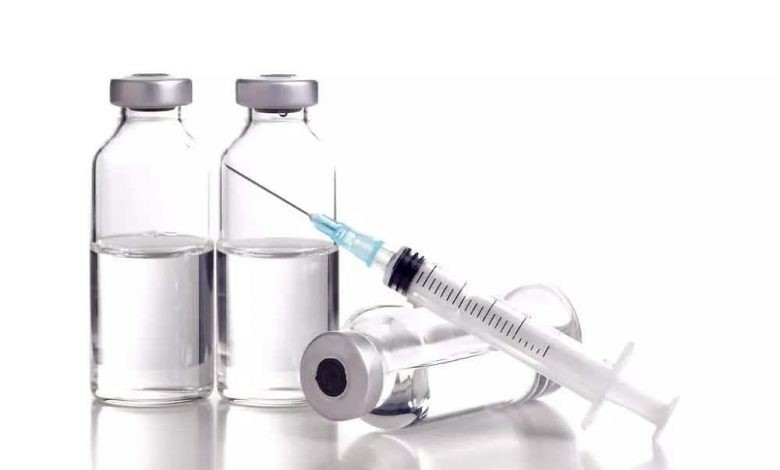 Beijing, September 6 (IANS): The Covid-19 vaccine produced by China's Sinovac Biotech has entered Phase-3 trial globally and the biopharma company displayed it during the 'China International Fair for Trade in Services' in Beijing this weekend.

The Sinovac vaccine has been in Phase-3 clinical trials since July.

Phase-1 and 2 trials have shown the vaccine to be safe and effective without serious side effects, reports CGTN.

"After performing injections on over 1,000 volunteers, some only showed minor fatigue or discomfort, no more than 5 per cent," Yin Weidong, chairman and CEO of Sinovac Biotech, was quoted as saying.

"Fever is a major index by which we evaluate a vaccine's safety, limited to about 2 to 3 per cent. As for effectiveness, after two injections, almost all volunteers developed antibodies, around 97 to 98 per cent."

To prepare for potential mass production, the company has reportedly built a 20,000 square metre production plant.

"Our facility has been designed to produce 300 million doses annually," Yin said.

Along with Sinovac's vaccine, China has three other Covid-19 vaccine candidates that have entered Phase-3 clinical trials.

If things go well, these two vaccines are expected to enter the market by the end of this year, according to the vaccine developers.