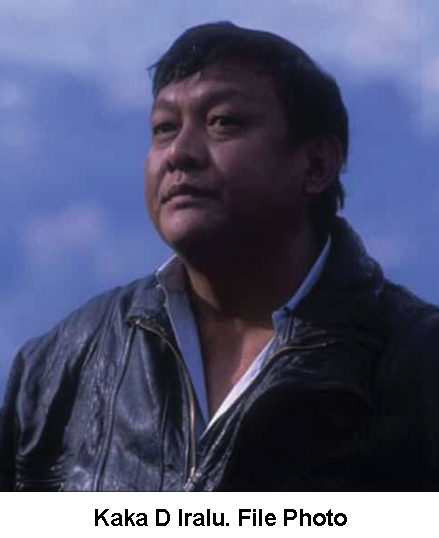 A Naga treasure, a true son and warrior of the land, a prolific writer, an excellent orator, a patriot, an encyclopedia of Naga history, a straight forward, bold and fearless— these are some of the words used to describe Kaka D Iralu, who passed away on Thursday evening even as friends, fans and those who knew him took to social media to pour their condolences and pay their tributes to the man who clearly left an indelible mark in their lives.

For Peter Rutsa, Eastern Nagaland remained only boyhood stories he heard from elders who served in the NNC and went to China across the land of the Kachins. “It remained so until Sir Kaka encouraged me to venture inside to experience their life first-hand, knowing that I preferred traveling Naga-Land and cared for my people in my own humble, small way”, he told The Morung Express.

Relating how he told him “of the routes and villages I could stop at, about his own visits and of how we have collectively forgotten our family over in Myanmar”, Rutsa recalled, “it was a decade back when he requested me to think about providing a buffalo to one family in a village somewhere in Myanmar. That it would uplift the family economically and the same family could provide bed and food for people venturing into our eastern lands be it for religious or political purposes.”

“I am thankful that I have been into Myanmar twice since then”, he expressed and further shared two lines in Tenyidie? "Kidi chülie mota tuo ga, keno urhe ro" (If we cooperate, there is no reason for failure) and "ketho pu-pu mo sie sho" (We have to keep telling the truth), which he believes Iralu has told many other youths who have had the privilege of interacting with him. “God bless his soul. He has died but he will live forever,” Rutsa added.

Meanwhile, Rosemary Dzüvichü professed that “we have lost not only a friend and brother, but the strongest voice of our Naga history of suffering, pain and genocide uncovered in his recounting of stories in Nagaland and India, the Blood and the Tears.” She reiterated that “Kaka was the voice of our generation that reached out to the world and gathered friends and foes over the decades by his writings and debates.”

“He was precise and detailed in his arguments, a combination of his theological and philosophical studies with deep patriotism, carved out from listening and researching on the many untold stories of our hidden past of militarization,” she added.

Dzüvichüremembered Iralu as “compassionate even in the midst of great differences with those he differed on the Naga political stand.”“A true gentleman, a devoted father and our best intellectual, well ahead of his times. May he still continue to tell our stories of struggle, in that beautiful land they call Paradise”, she profoundly expressed.

Another social activist, who did not wish to be named said: “the first thing that comes to my mind when I think of Kaka D Iralu is that he was fearless.” Articulating that he feared none in the pursuit of his beliefs, the social activist added that another thing was his deep love for his nation. “Such was his love for his nation that he was often misunderstood. A man oblivious to the trappings of the world in the pursuit of his beliefs, a Naga warrior is at rest today”, the activist put across.

With the lockdown disabling many from attending the funeral held at Dimapur this morning, the Head GB of Pfuchama village in a short video spoke of Kaka D Iralu as somebody who stood for the Naga cause for as long as he lived. Stating that it will be impossible to replace him, he however said that Kaka’s good works will live on and his words will never fade away.

Fondly speaking of her uncle, VitonoGuguHaralu related that, “I saw his heart healing with God's love and mercy upon him. My conversation with him in May made me experience what I had been praying for. That he would find peace with himself. And he did. And I found mine too for my prayers were answered. I will treasure what he said to me. He will always be my hero.” 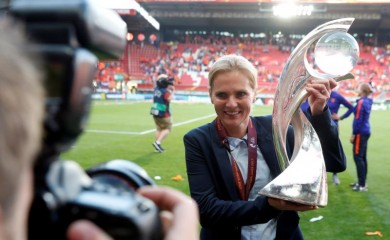 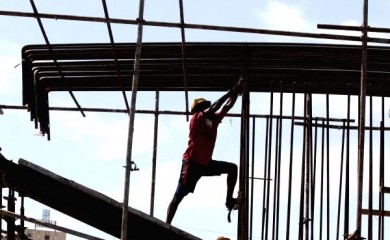 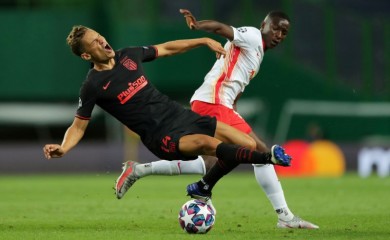 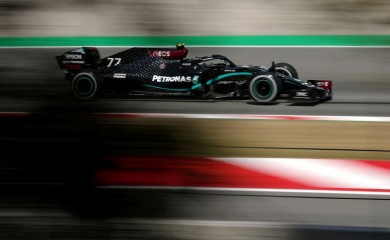