Conquering the fashion world, one outfit at a time 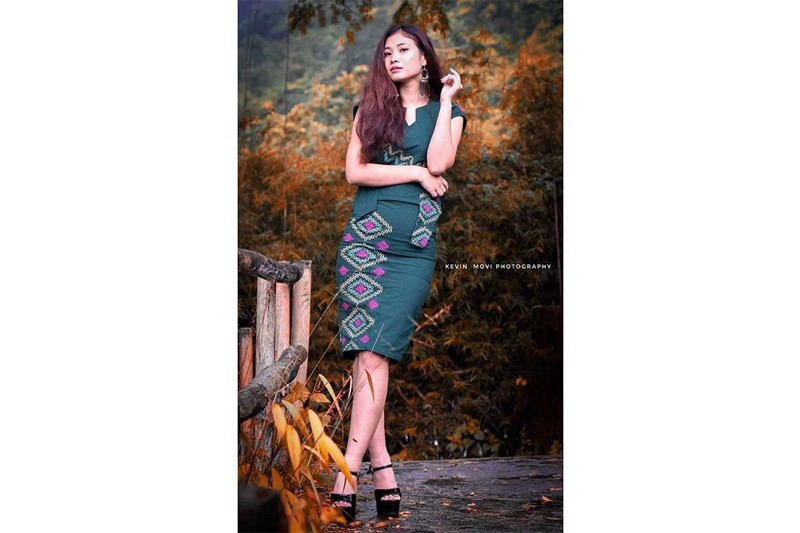 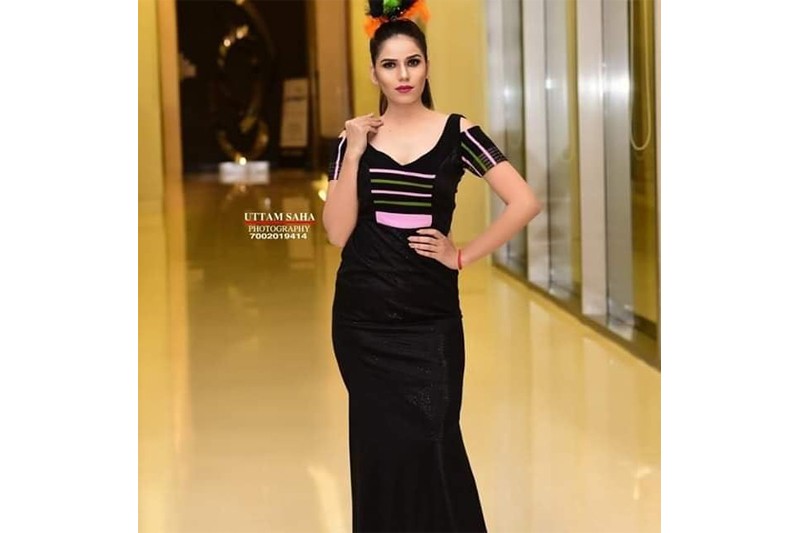 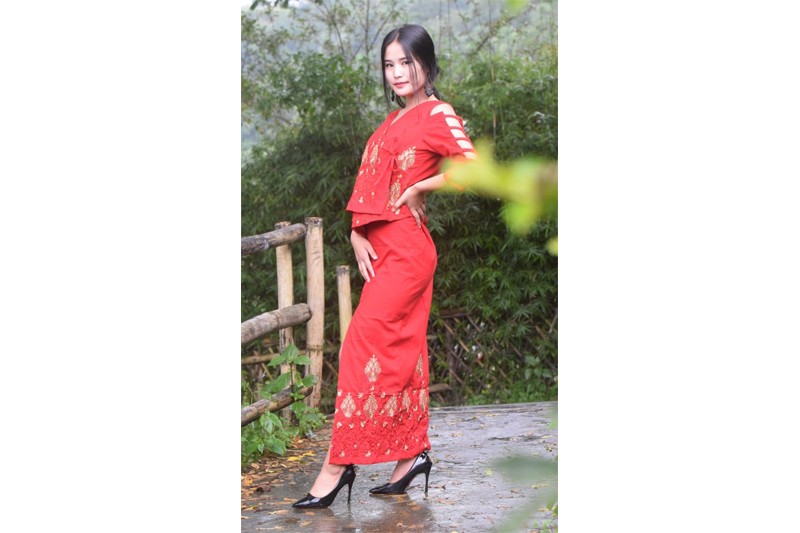 Not many people find their life’s calling for a very long period of time. But Vilhousa Movi discovered his passion for fashion and designing at an early age despite having absolutely no exposure to the world of fashion as a small village boy.

“Since childhood I have been very interested in colours and creating something new,” the 31-year-old designer, who has come a long way creating designs, says. Been drawn to any kind of handiwork since he was in standard 3, he would receive orders even before he started pursuing designing seriously.

And yet, on the other hand, he would often encounter discouragement from people, who saw no scope in it. But all it took to change their minds was proving himself by working hard to live his dream.

“They would discourage me in the beginning but after I completed my course in fashion designing and started doing shows, they also saw that it was something worth pursuing,” he relates.

Vilhousa, who hails from Zhavame village, did his schooling from Sacred Heart School, Chizami and spent most of his teenage life in the village. He pursued Fashion Designing from Government Polytechnic Kohima during which he was also won the ‘Best Creativity’ title at the Graduation Show.

He went on to win the ‘Northeast Outfit and Voice Fusion’ for the ‘Designer Category’ in the year 2014 and was also one of the winners of the Nagaland Fashion Week, 2017.

Among many other shows, his designs were also showcased in events such as the Mr North East, 2012, Miss Teen Nagaland, and NIAPA Designers’ Award. He further represented Nagaland in the FBB (Fashion Big Bazaar) Asian Fashion Week in 2018 in Guwahati and is currently the Official Designer of Miss Phek Beauty Pageant and Co-convener of Vogue Entertainment.

Nagaland, among most fashionable states

Stating that fashion comes naturally to the people of Nagaland, he puts across that “Nagaland is better than most states in India when it comes to fashion.”

“It is one of the most fashionable states and actually people from other states admire our sense of fashion,” he adds.

Vilhousa designs mostly ethnic wear. “There is great scope for fashion in Nagaland,” he maintains, but at the same time, laments that fashion is generally not taken seriously as a profession and as a result, keeps many people from following their dreams in this aspect.

Towards this end, he also emphasizes that the government should take keener interest in developing fashion and designing in the state while stating that there is already so much interest for fashion, designing and tailoring among young people. “They are not pursuing it because they have to struggle so much more for the lack of avenue in the government sector,” he articulates.

“The lack of scope for them has led to many of them giving up,” he says. With the lockdown, he also observes that many people who were previously not into tailoring have also taken it up and started making essentials like masks.

The government, he feels can do so much more for the local community of fashion designers by roping them in even for school/college uniforms. Fashion, he believes can change the world and goes on to say, “fashion is good and if we know how to wear, it can change the way people look at us and the best thing is there is no age bar here.”

In the year 2015, Movi also started his own centre for “Fashion Designing, Cutting & Tailoring” in 6th Mile, Dimapur, offering both 3-month and a 6-month courses to pass on the knowledge he has and also enable young aspiring designers to pursue their dreams.

“It is my hope that young people will start treasuring their own traditional clothes”, he says while citing Mizoram for instance, who are doing exceptionally well in this regard. This, he says, is why his designs are rooted in modern traditional wear with the hope to generate more interest in people to wear it for any occasion.

Over a decade in fashion designing, and he says, “There is so much demand especially for waistcoats and mekhelas.” Vilhousa has also been fulfilling orders for school/college and choir uniforms. His clients are spread across the country and also outside India. “I hope that there will be a day when students can wear traditionally designed uniforms to school or even to work,” he puts across.