Both Athawale, 60, and Tatkare, 65, made the announcement through social media and appealed to all those who came in contact with them to undergo tests and exercise full precautions.

Head of Republican Party of India (A), Athawale had coined the popular slogan "Go Corona, Go" which had become the rage during the height of the Covid pandemic last April.

"Athawale has tested Covid-19 positive and has been admitted to a private hospital. He is asymptomatic and his condition is stable. He will be in hospital for at least four days," said RPI(A) spokesperson Hemant Ranpise.

He added that Athawale is known for his fighting spirit and struggle, and he will "defeat Covid-19 and return to action soon."

The father of Minister of State Aditi Tatkare, Tatkare, 65, assured that he was asymptomatic and his health was fine but as a precaution, he has been admitted to a city hospital for treatment.

This week, there were other notables including Deputy Chief Minister Ajit Pawar and Reserve Bank of India Governor Shaktikanta Das who tested Covid positive and are under treatment, besides another 15 Maharashtra ministers, legislators, MPs and others who were also infected and recovered in the past eight months. 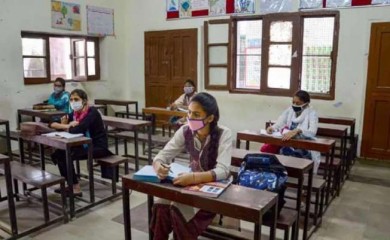 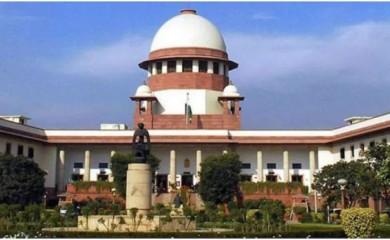 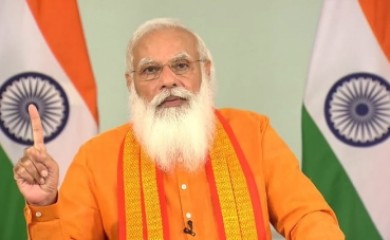