COVID-19:  WHO official name for Coronavirus 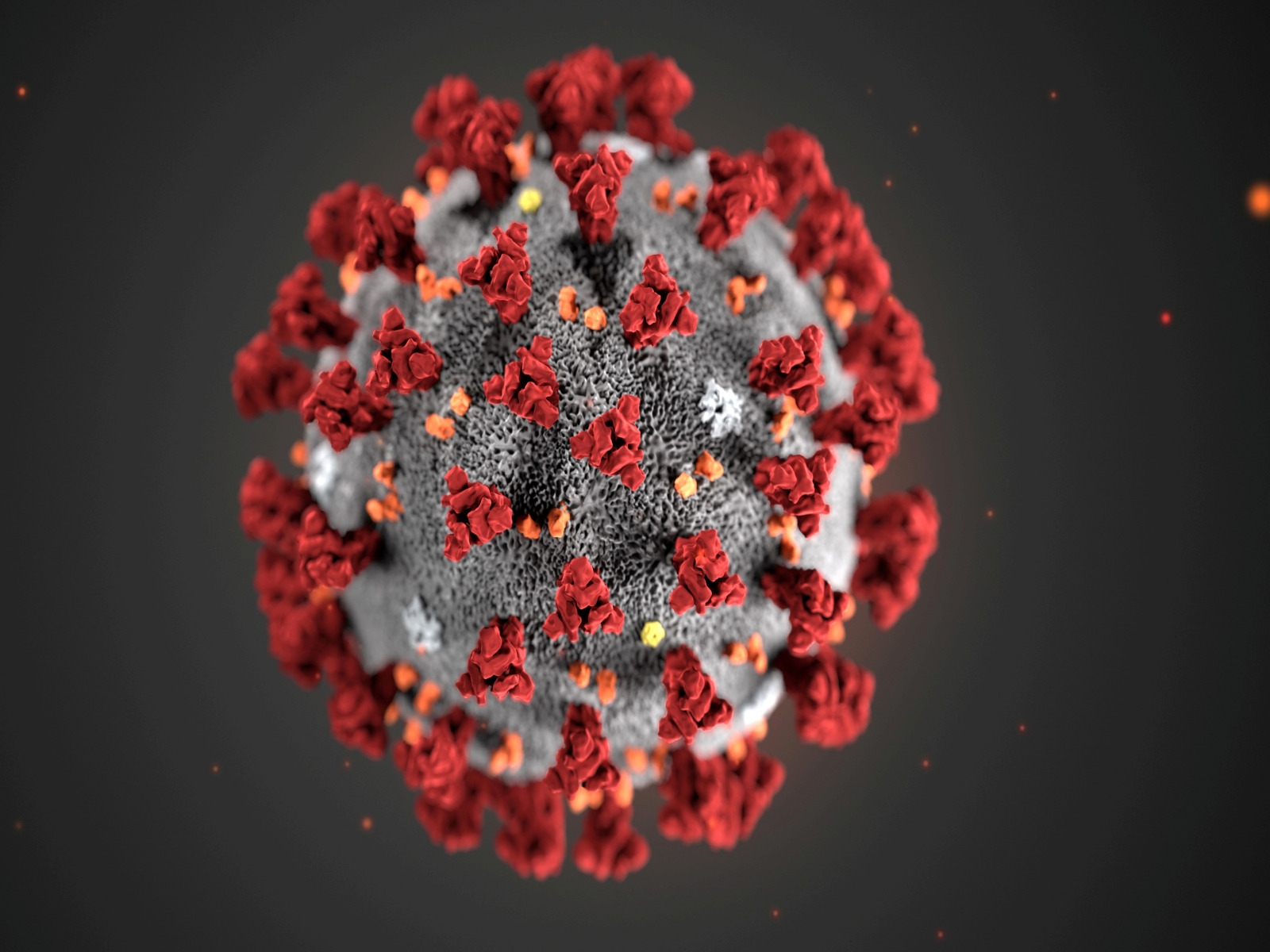 FILE PHOTO: The ultrastructural morphology exhibited by the 2019 Novel Coronavirus (2019-nCoV), which was identified as the cause of an outbreak of respiratory illness first detected in Wuhan, China, is seen in an illustration released by the Centers for Disease Control and Prevention (CDC) in Atlanta, Georgia, U.S. January 29, 2020. (Alissa Eckert, MS; Dan Higgins, MAM/CDC/Handout via REUTERS/File Photo)

The World Health Organisation on Tuesday official named the disease caused by the new coronavirus is “Covid-19.”

"We now have a name for the disease and it's Covid-19,” a BBC report quoted WHO Director-General Tedros Adhanom Ghebreyesus, telling the reporters in Geneva.

It comes after the death toll from the virus passed 1,000. Tens of thousands of people have been infected, it said.

Meanwhile, the World Health Organization (WHO) also announced the same on its official Twitter handle on February 11 quoting its Director-General.

CO for corona, VI for virus, D for disease and 19 for the year it emerged.

According to the BBC report, the word coronavirus refers to the group of viruses it belongs to, rather than the latest strain.

The virus itself has been designated SARS-CoV-2 by the International Committee on Taxonomy of Viruses, it said. Researchers have been calling for an official name to avoid confusion and stigmatisation of any group or country.

"We had to find a name that did not refer to a geographical location, an animal, an individual or group of people, and which is also pronounceable and related to the disease," the WHO chief was quoted as saying.

"Having a name matters to prevent the use of other names that can be inaccurate or stigmatising. It also gives us a standard format to use for any future coronavirus outbreaks."

The new name is taken from the words "corona", "virus" and "disease", with 2019 representing the year that it emerged (the outbreak was reported to the WHO on 31 December), the report said.

Scientists from around the world are meeting in Geneva to discuss ways to combat the outbreak.

Dr Ghebreyesus further said that there was still a realistic chance of containing the disease if enough resources were devoted to the fight. He praised the measures being taken in China, which he said were "slowing the spread to the rest of the world".

According to Reuters, the total cases of the new coronavirus in China have now hit 44,653, according to Chinese health officials, including 2,015 new confirmed cases on Feb. 11. That was the lowest daily rise in new cases since Jan. 30.