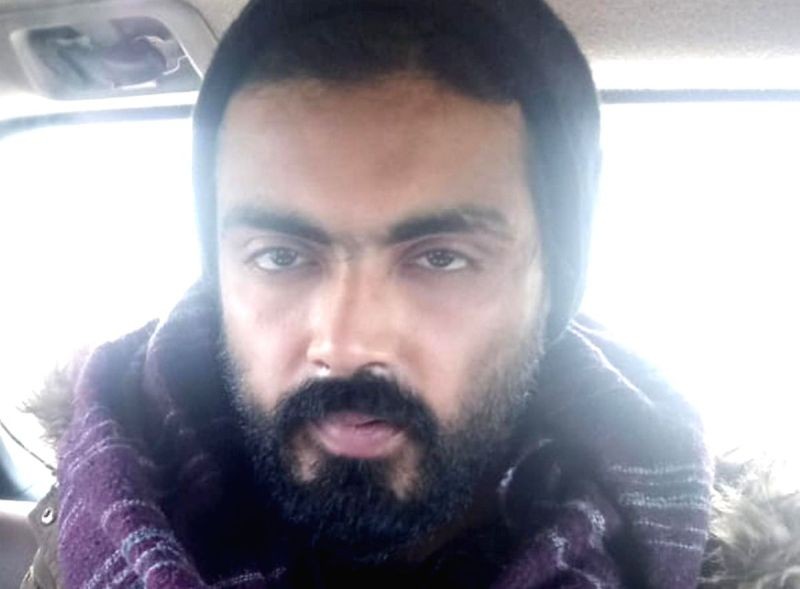 On Tuesday, the Delhi Police Special Cell had arrested Imam in connection with the riots under the stringent Unlawful Activities Prevention Act UAPA). He was brought back to the capital from Assam two days earlier on a production warrant.

The Delhi Police had moved an application for five-day remand of Imam.

Additional Session Judge Amitabh Rawat allowed an application moved by Imam's counsel for two legal interviews with him in a period of five days, away from the hearing range of police officials.

During the court proceedings, Imam's lawyer Surbhi Dhar opposed the five-day custody sought and requested court to grant it for a shorter time.

"The accused was in judicial custody for one month before the Delhi riots. Accordingly, there is limited information which can be sought from him; so five days in custody is not required." Imam had come into the limelight for his speech in Delhi's Jamia Millia Islamia against the Citizenship (Amendment) Act and the National Register of Citizens on December 13 last year and subsequently on January 16 at the Aligarh Muslim University, where he allegedly threatened to "cut off" Assam and the rest of the northeast from the country.

The Delhi Police had on July 25 filed a charge sheet against Imam in connection with a case related to his alleged inflammatory speeches during the protests against the CAA at several places.