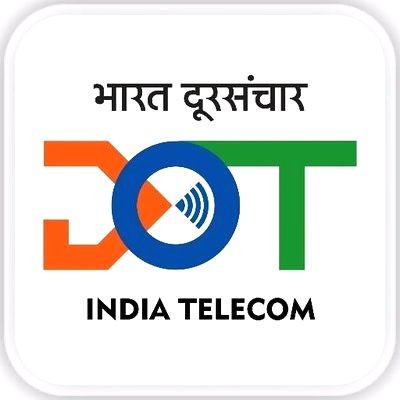 NEW DELHI, JULY 21 (IANS): The Department of Telecommunications (DoT) on Tuesday reviewed the progress of the National Broadband Mission (NBM) with officials of several states and Union Territories along with officials of Tower and Infrastructure Providers Association (TAIPA), COAI and field units of DoT through a video conference.

The meeting was held under the chairmanship of Hari Ranjan Rao, Joint Secretary, Telecom, and the topics discussed included the pursuance of the objectives of the National Broadband Mission, implementation of the Indian Telegraph Right of Way Rules, 2016 and constitution and meetings of state broadband committees.

T.R. Dua, Director General of TAIPA said: "We discussed key issues with regards to RoW Policies and operational issues in detail which required an urgent intervention and support by the respective state governments and UTs." Some of the key operational issues that were discussed in the meeting were long pending permissions for new telecom towers, non-availability of single-window online portal, rationalisation of property tax among others, he added.