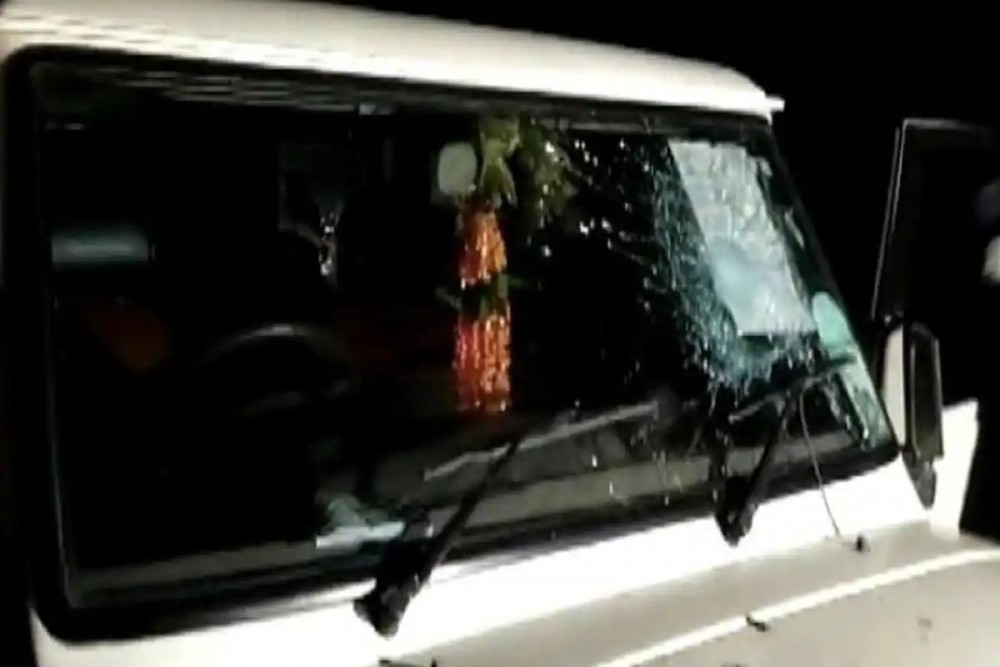 New Delhi, April 2 (PTI): The Election Commission on Friday ordered a repoll at a polling booth in Ratabari seat of Assam after a controversy broke out over the presiding officer carrying the EVM after polling in a vehicle which belonged to the wife of a Bharatiya Janata Party candidate contesting from a neighbouring seat.

To prevent the polling team from being assaulted in Karimganj by a mob which alleged that the electronic voting machine was being taken for tampering, police had to use force.

In a statement, the EC said the presiding officer and three other officials have been placed under suspension.

"Although the seals of the EVM were found intact, it has nevertheless been decided to do a re-poll at No 149- Indira M V School of LAC 1 Ratabari (SC) as an added precaution," the poll panel said.

A report has also been sought from the special observer, the statement said.

According to details made public by the EC, the polling party of polling booth number 149 of Ratabari constituency comprised of a presiding officer and three polling personnel. They were accompanied by a police constable and a home guard. After completion of polling at 6 pm on Thursday, the polling party left in a vehicle provided by election authorities and was escorted by an armed escort.

It was raining heavily and their vehicle developed a snag.

"Due to the traffic congestion and the prevailing weather condition, the party became detached from its convoy," the statement said.

The polling party got down from the vehicle and asked the sector officer over phone to arrange for a new vehicle.

While the sector officer was arranging for the new vehicle, the polling party decided to arrange a vehicle of its own so as to reach the Material Receipt Centre faster since they were in custody of polled EVMs.

The polling party hailed a passing vehicle and boarded it along with the EVM -- ballot unit, control unit and paper trail machine -- and other things without checking the ownership of the vehicle.

As reported by the polling party, they moved towards Karimganj and had to slow down in the traffic. As they slowed down, they were surrounded by a mob of about 50 people which started pelting stones at them.

The mob also started abusing them and did not allow the vehicle to pass. When they asked the leader of the mob, he replied that it was the vehicle of Krishnendu Paul who is a contesting candidate of a neighbouring constituency (Patharkandi LAC-2) and alleged that "the EVM was being taken to be tampered with.”

"It was only then that they realised that something was amiss and alerted the sector officer. However, a larger crowd had gathered by then and they were attacked and held hostage by a mob along with the EVM in the vehicle at 2145 hrs alleging that the EVM was being taken to be tampered with," the statement said.

"In the meanwhile, the antecedents of the vehicle were ascertained and it was found to be was registered in the name of Madhumita Paul, wife of contesting candidate, Patharkandi LAC No 2, Krishnendu Paul," the statement said.

Police reached the spot along with district election officer and used force to pull out the polling party.

Later, on examination, the polled EVM comprising BU, CU and VVPAT was found to be with its seal intact without any damage whatsoever.

"All the items have been deposited in the strong room," the statement said. 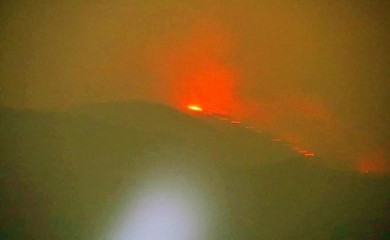