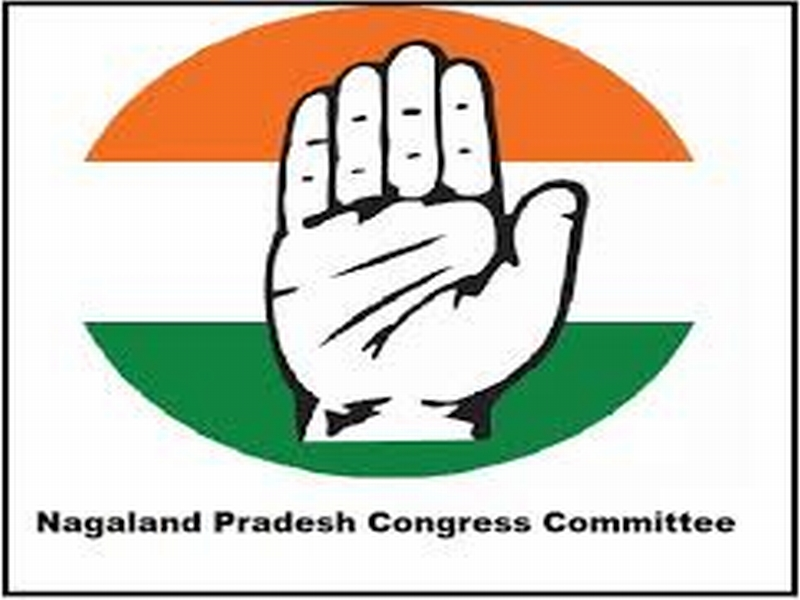 A press release from K Therie, NPCC President said that shortfall in government revenue “does not matter to public as funds do not percolate down to them.” It claimed that the State Government has no policy to help build the economy, adding that they have closed avenues for banks and other financial institutions from giving loans to the public.

“There is no effective organised agriculture market to help the farmers. There is no Minimum Support Price that is otherwise applied in the nation,” it added. The NPCC alleged that the government’s “plan is to loot development funds and buy land, properties, create more properties and buy votes in the next election.”

It stated that the deficit will continue to grow “no matter whatever amount is given to the corrupt State Government.” On the government’s estimate that the current financial year will close with a deficit of Rs. 2,358.81 crores, the NPCC questioned what the State Government has done to improve the state’s own revenue.

It meanwhile said that the COVID-19 pandemic is “one good excuse” for the BJP Government at the Centre. The NPCC stated that removal of Prime Minister Narendra Modi “is the answer to restore the economy of the nation.”

While claiming that the BJP does not have economic experts, it alleged that the party is guided by corporations and contractors. It said that the “nation’s assets are now on sale,” and the “vibrant economy that BJP took over from UPA has been destroyed completely.”