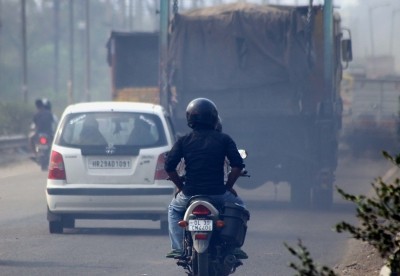 New Delhi, April 2 (IANS) Even as the country looks at electric vehicles to provide pollution free transportation options, a study has suggested that auto LPG can be a better and cleaner fuel option than regularly used petrol and diesel.

Tailpipe emissions from Auto LPG have been found to be significantly lesser than even BS-VI compliant petrol vehicles, according to the results of the latest emission tests conducted by Indian Auto LPG Coalition.

The tests validate Auto LPG as one of the cleanest alternative fuels that could bring in major environmental benefits if adopted by a larger number of personal vehicles in India.

Auto LPG emissions were found to be much below Petrol and at just a fraction of the BS-VI limits, making it a highly viable alternative fuel that if adopted widely has the potential to accelerate India's clean environment goals.

"Our latest emission tests once again validate that Auto LPG is one of the most environment-friendly and clean automotive fuels, even better than BSVI grade petrol. With widespread adoption of Auto LPG for personal vehicles, India can fast-pace towards a clean air future," said Suyash Gupta, Director General, Indian Auto LPG Coalition (IAC).

"Until Electric Vehicles become viable commercially and infrastructure-wise, we need clean fuel to act as a bridge between a petrol-driven present and an electric future. Auto LPG is best suited to act as that bridging fuel. We need a positive policy push from the government to bring about a mass shift to Auto LPG."

The tests found that carbon monoxide emissions were recorded at 177.5 mg/km for LPG as against 369.2 mg/km for petrol. Similarly the Total Hydrocarbon, Nonmethane Hydrocarbon and Nitrogen Oxide levels were at 29.5 mg/km, 25.17 mg/km and 10.99 mg/km for LPG, most of them much lesser than that of petrol.

Importantly, in the current scenario, Auto LPG is almost 45% cheaper than petrol which makes it a pocket-friendly for consumers too, apart from being environmentally friendly. Passenger vehicles, be it cars, two-wheelers, or three-wheelers, can easily switch to Auto LPG by installing conversion kits. While petrol prices have been hovering close to the Rs 100 mark, Auto LPG is priced at almost half of both the mainstream automotive fuels. With such a huge fuel price differential, consumers who choose to convert their vehicles to Auto LPG could recover their investments in conversion kit installation within 6 months, dependent on the Auto LPG price in their city.

"As skyrocketing fuel prices put a major economic burden on consumers, herein lies an opportunity to create a behavioral shift towards clean and environment-friendly fuels like Auto LPG. A small policy push supported by appropriate messaging can enable a lot of people to convert their personal vehicles to Auto LPG.

Reducing the prohibitive GST rate of 28% on conversion kits and subsidizing kit costs for consumers can bring about a wide clean switch, impacting our air almost immediately." added Gupta.

Indian Auto LPG Coalition (IAC) is the nodal body for the promotion of Auto LPG in India. Members of the Coalition include the Oil Sector PSUs, Private Auto LPG marketers, Kit Suppliers and Equipment Manufacturers. 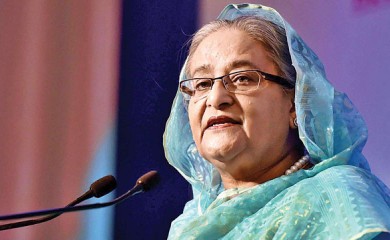 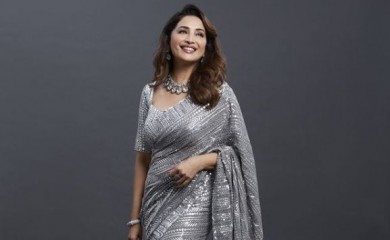 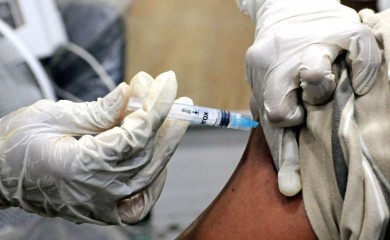 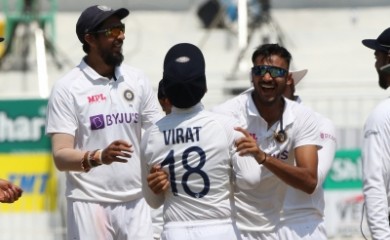 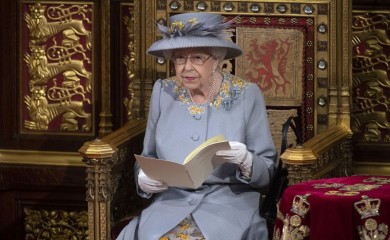 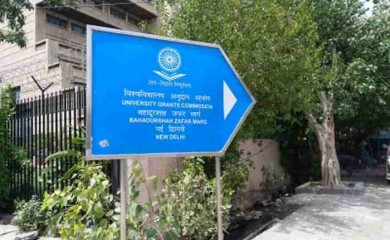